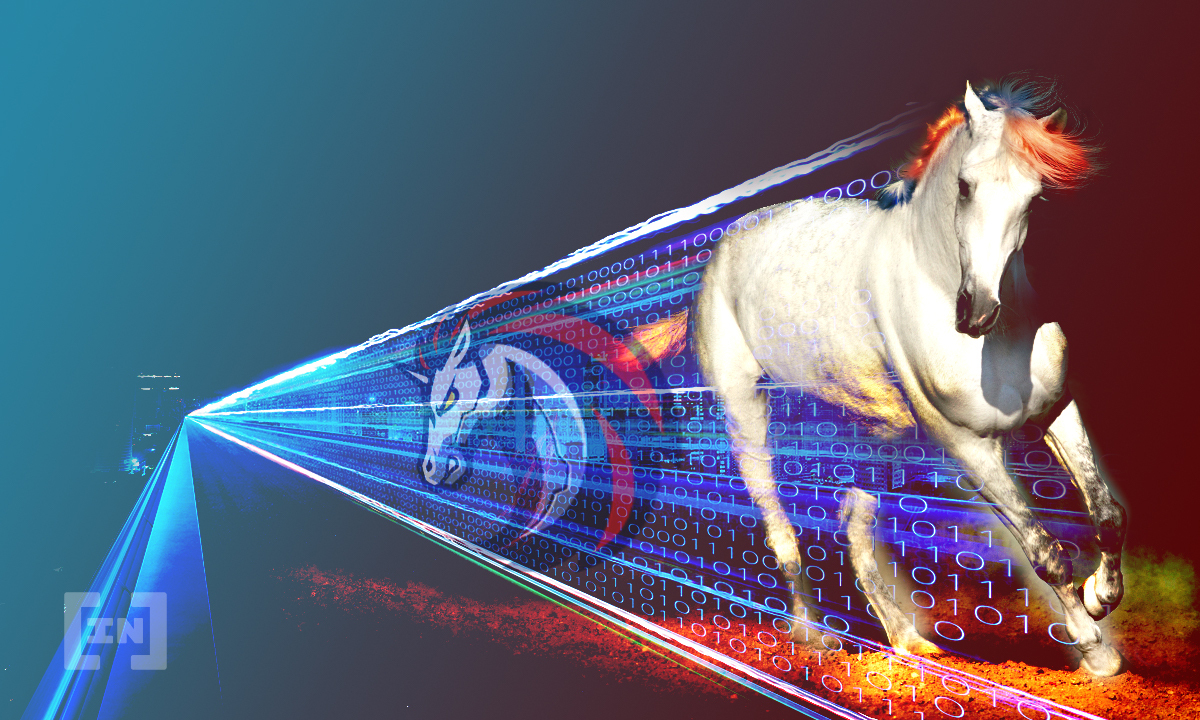 The 1Inch Foundation will compensate DEX aggregator users for gas fees by doling out 10 million 1Inch coins to qualified users.

The team at 1Inch has announced a new program aimed at rewarding users by issuing 10 million of its native coins to those that qualify. According to the press release, the 1Inch foundation will begin giving away more than $20 million in tokens to users beginning in September. The foundation says that the idea came about through the 1Inch community members via the network’s governance forum.

Part of the project is to thank certain uses who stake the tokens and reward them with a refund on their gas costs. 1Inch has committed to issuing monthly refunds for anyone who stakes the token between the first swap of the month and the day it gives away 1INCH to users. 1Inch will continue to refund the user’s gas fees until it hits the 10 million 1INCH token mark.

The monthly refunds will begin tallying fees at the end of July and be tabulated through the end of August, at which time the first payments are to go through. To be eligible for the program, 1Inch requires that individuals stake 1INCH for the entirety of the period between the first and last of the month.

1Inch reminds users that “only transactions with such parameters as ‘fast gas price’ and ‘slippage tolerance >=1% chosen in the 1Inch dApp are eligible for refunds.” Additionally, “any violation of community rules by increasing the activity of unscrupulous users will result in automatic disqualification.”