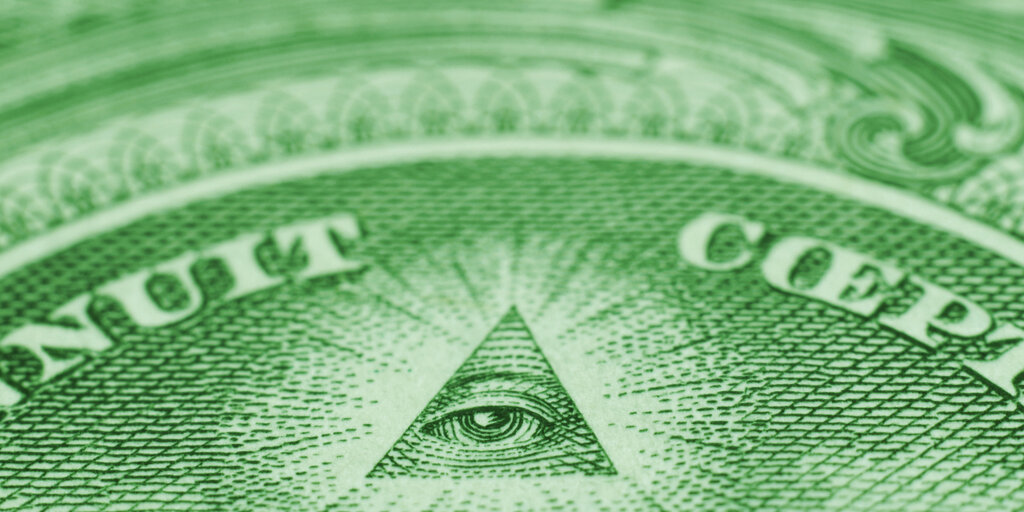 U.S. lawmakers today spoke about the benefits of a central bank digital currency (CBDC)—but conservatives also expressed concern over how it could turn the country into a Chinese-like surveillance state.

Politicians quizzed experts on how a so-called digital dollar in the States would work during a two-hour meeting held by the Subcommittee on National Security, International Development and Monetary Policy, on Tuesday morning.

A CBDC is a digital version of a fiat currency, such as the British pound or U.S. dollar, backed by a central bank and therefore controlled by the government. Countries around the world are in different stages of researching the technology.

Some nations, like China, are well ahead of the game and already have one pretty much developed. The U.S. is still researching the benefits of one and has said previously that it is in no rush to release one.

And during today’s meeting, titled “The promises and perils of central bank digital currencies,” that point was reiterated. “We must not rush the process,” said Rebulican Congressman Andy Barr (KY-06). “Getting it right is more important than getting it done fast.”

Barr also said that the U.S. would have to observe China closely as it could use its digital yuan to “expand domestic surveillance initiatives” or even to “enforce party discipline.”

Congressman Patrick McHenry (R-NC) agreed and said that the U.S. would have to wrestle with “privacy rights and civil liberties—something the Chinese don’t give a whit about,” when developing a CBDC.

While Tom Emmer (R-MN) said that a CBDC would only be beneficial if it was “open, permissionless and private.”

“Any attempt to craft a CBDC that enables the Fed to provide retail bank accounts and mobilizes the CBDC into a surveillance tool able to collect all sorts of information on Americans would do nothing other than put the U.S. on par with China’s digital authoritarianism,” added Emmer.

Yaya Fanusie, the adjunct senior fellow, Energy, Economics and Security Program, Center for a New American Security, said that “fine-tuned rules around data privacy” would be needed if the U.S. launches its own digital dollar.

The Fed will release a digital dollar whitepaper later this year. The hope is that such a currency would improve financial inclusion for unbanked people in the U.S.—a figure that stands at 14 million.

Proponents of a digital dollar also hope that a CBDC would speed up transactions in and around the U.S. and reduce costs.