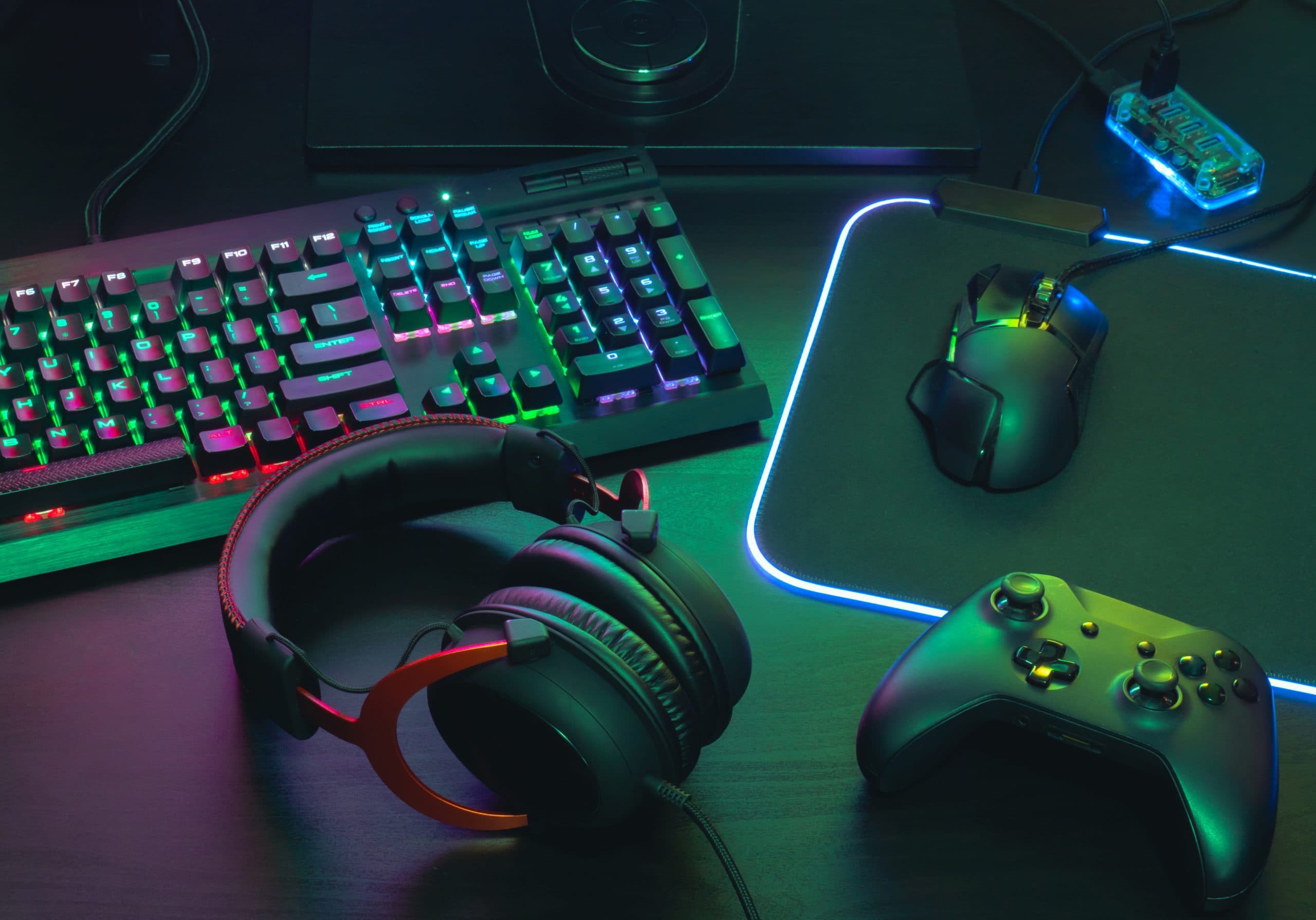 Non-fungible tokens (NFT) have the potential to fundamentally change the gaming sector. So far, however, there is still a lack of high-quality games – that could change in the coming months.

Blockchain technology in combination with non-fungible tokens creates a new kind of gaming. Away from free-to-play and pay-to-play game models towards so-called play-to-earn games, in which players receive rewards for their performance that can be monetized. But what exactly is in the play-to-earn model?

What are play-to-earn (P2E) NFT games?

NFT games are computer games in which players have the opportunity to actually own in-game assets such as skins, characters, weapons, virtual properties and much more. This is made possible by blockchain technology and an NFT-based in-game economy. Because with the help of NFT it is possible to create digital assets within games that differ in their rarity. As a result, some NFTs are seen as more expensive than others.

This system allows gamers to really own in-game items for the first time. In addition, players can receive token rewards for completing missions. These tokens or other NFT gaming items can also be traded in-game. For these reasons, this new game model is also called play-to-earn. Since it is anything but easy to create a functioning and sustainable play-to-earn economy for a game, there are currently very few P2E NFT games. At the moment, the sector is mainly dominated by Axie Infinity, a strategy NFT game that is one of the few games that has managed to combine NFT with a sustainable in-game economy.

With that in mind, today we want to take a look at some of the most promising NFT games to hit the market in the next few months.

Gold fever is an online role-playing game (MMORPG) set in a jungle scenario. In the world of Gold Fever, different “tribes” compete against “adventurers” in search of gold. The tribes try to kill the adventurers, take their gold and return it to the rivers of their gods.

In the game, gamers choose a character from both sides (tribesman or adventurer) and then compete against other players in order to have the chance to mine gold in the form of the NGL token.

The adventurers slip into the role of a prospector, medic or hunter, while tribesmen choose between magicians, gatherers or warriors. These different classes must team up and work together strategically to succeed in Gold Fever.

In the adventurer faction, for example, some players can concentrate on panning for gold, while others guard the camp, looking for food or other valuable NFT items. According to the roadmap, the beta version of the game is supposed to be Go live in 2022.

Ember Sword is another MMORPG that relies on blockchain technology and NFT. The game is said to be free-to-play and include both PVP and PVE (“Player-versus-Player”, “Player-versus-Entertainment”) battles. In the game, an AI gamemaster informs players about missions and their progress in the game, but there is no strict storyline, as in most online role-playing games. In addition to skins, weapons and other game items, virtual properties in particular should play a decisive role at Ember Sword. This is because owners of certain lands are supposed to receive a share of the transactions carried out on their properties.

The beta version of the game is scheduled to start in the first quarter of 2022 and there already seems to be a lot of interest in Ember Sword. In several rounds of sales, investors already have over $ 200 million spent on plots within the game.

Star Atlas is an NFT-based strategy game that is set in space, similar to the classic EVE Online. Unlike many other blockchain games, Star Atlas comes with the Unreal Engine 5 developed. Therefore, it is likely that Star Atlas will be one of the graphically best NFT games in space in the next few months. In addition, Star Atlas relies on the blockchain from Solana, which is considered to be one of the fastest and most cost-effective blockchain networks in the crypto world.

The universe of Star Atlas is supposed to be huge and the players have to go on journeys, which are peppered with different challenges. On these trips, they can acquire valuable NFT items and compete against other players to acquire tokens. In addition, players can jointly build entire cities and build microeconomics within the world of Star Atlas. In the future, it should also be possible for players to set up decentralized autonomous organizations (DAO) within the game with the help of various governance tokens. These DAOs in turn can, for example, rule certain regions of the Star Atlas universe or other important tasks in the Take over the game.

As in Diabolo, the main focus of the game is on collecting resources and creating items that can be used or traded profitably in the game. However, as the name suggests, Guild of Guardians has a heavy focus on community building – or, in this case, guilds. Guardians team up to complete in-game challenges and in return earn gem – the game’s currency.

To the Partner of the Guild of Guardians belongs among other things to the game developer Ubisoft. The game is scheduled to be released in the second quarter of 2022. With a lot of big donors behind us is applicable Guild of Guardians as one of the promising NFT games of the crypto space.

Illuvium is a strategy game on the ETH blockchain. The game is often considered the first in the crypto community Triple-A Game touted and is intended to be aimed at both casual and hardcore gamers. In the world of the game, players can catch so-called illuvials that they can compete against each other in a fight.

8 Features to Consider When Looking For a Gaming Desk 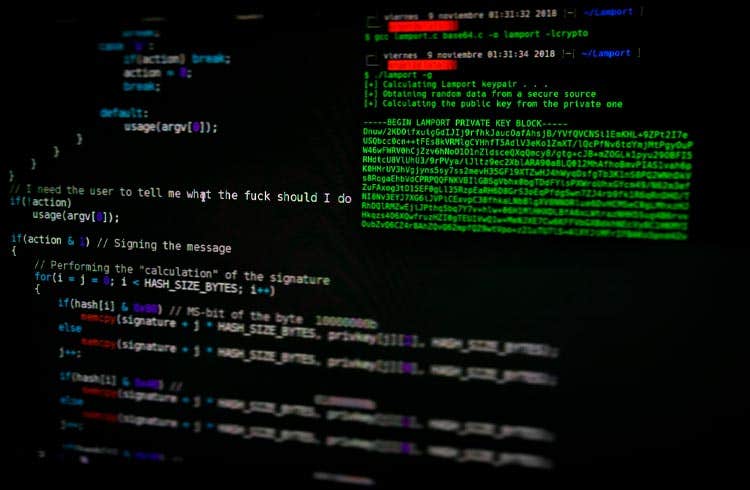 How to Play Splits – A Dealer’s Choice Poker Game

The Positive Effects of Online Video Games on Children

How to Play Signal – The Card Game