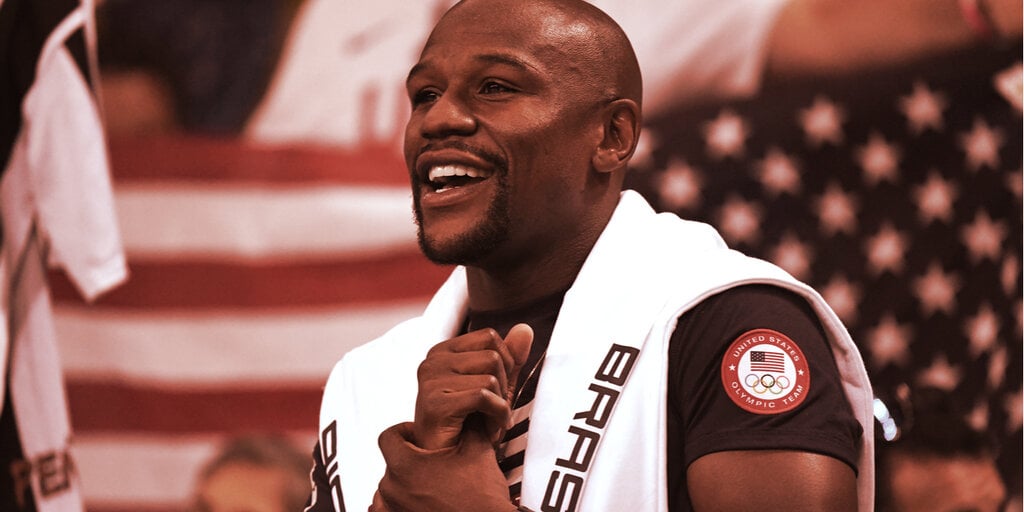 BTC 2021, a two-day conference in Miami devoted to all things BTC (and only BTC), was the scene of some truly bizarre moments.

It turns out some of the 50,000 attendees, who traveled from all over the world to discuss the first and largest cryptocurrency, feel really strongly about it, and have no reservations about expressing themselves in the fullest terms possible.

In the fight for decentralized finance, tears were shed, bones were bruised and egos shattered. Here are our top five WTF moments, ranked in no particular order of weirdness.

Elon Musk had tweeted out a broken heart emoji on Friday and a meme implying he had broken up with BTC—as well as the ardent supporters of the cryptocurrency. That tweet plunged the BTC price by about 5%.

To add insult to injury, Musk cryptically shilled a cryptocurrency called CumRocket just as BTC started to crash. This doubled the price of the coin, which powers a cultish adult content network. Musk later changed his profile picture to an anime woman with lasers for eyes—a meme sprouted by Bitcoiners who want the price to hit $100,000—but that didn’t noticeably impact BTC’s price.

Keiser is the fifth-most influential Bitcoiner, according to social media analytics company Lunacrash. Some commentators noted that Kaiser’s high-energy Musk-dissing performance gave off vibes similar to Bitconnect hype man Carlos Matos. This was far from flattering, since Bitconnect later turned out to be a scam and the SEC has charged its five promoters for raising $2 billion from unregistered securities offerings.

Undefeated boxing champion Floyd Mayweather showed up to BTC 2021 rocking a t-shirt that bore a logo for EthereumMax (EMAX)—which looks awfully a lot like the logo for ETH (ETH).

EthereumMax, a new and relatively minor ETH-based token that traded $16 million volume over the past day, is sponsoring Mayweather’s Sunday night fight with YouTuber-turned-boxer Logan Paul.

By the time Mayweather took to the stage, he had already swapped his EMAX t-shirt for one promoting 50 Karats, his jewelry business.

Things grew really sour between Mayweather and the crowd rapidly once he let out during his speech the last thing BTC maximalists wanted to hear at a conference dedicated to BTC: “I believe there’s gonna be another cryptocurrency that’s gonna be just as large as BTC some day.”

That drew immediate boos from the audience. It wasn’t clear if he was referring to ETH, his sponsor EthereumMax, or, perhaps… Dogecoin?

On the second day of the conference, a fanatic leapt to the stage and ripped open his suit to reveal the logo for Dogecoin, a giant Shiba Inu head. “Dogecoin to the moon,” he managed to shout before he was escorted off the stage.

Twitter user @maxotg_ claimed to be behind the stunt. He couldn’t be reached for comment by press time.

Dogecoin is a joke coin created in 2013 to mock BTC spinoffs. It has since memed its way to the top 10 cryptocurrencies by market cap. Its ardent supporters, known as the Dogecoin Army, are known for occasionally pumping the coin through coordinated efforts. Dogecoin’s success has been also wildly bolstered by Elon Musk, who has compared it to BTC.

JUST IN – Twitter's CEO Jack Dorsey heckled over censorship during an #BTC event.pic.twitter.com/DmebShinG0

Loomer confronted Dorsey for being a “giant hypocrite about censorship and freedom of speech” and “interfering” with people’s rights—an apparent contradiction since BTC is about freedom, as she later said in a YouTube video.

Twitter banned Loomer in November 2018 after her tweet about Minnesota Representative Ilhan Omar went viral. In the tweet, Loomer claimed that Omar’s faith, Islam, condones homophobia and the abuse of women. Later that month, Loomer handcuffed herself to the doors of Twitter’s New York office, yelling, “Twitter is upholding sharia when they ban me for tweeting facts about sharia law.”

According to an audio recording discovered by the blog AngryWhiteMen.org in March, Loomer said in a December 2017 interview that she’s “pro-white nationalism” and not opposed to an “ethnostate” for whites. Last month, Clubhouse also banned Loomer after she had called herself “the most banned woman in the world,” only 12 hours after her first appearance in a chat room to talk about censorship.

Cake Wallet, an open-source wallet primarily for the privacy-coin Monero, filled a dumpster outside the main event hall with wads of Venezuela’s ill-fated national currency, the bolívar. One dollar is worth about 309.5 billion Venezuelan bolívares, so each banknote in the dumpster is worth far less than the paper on which it is printed.

The marketing stunt had its intended effect: Bitcoiners took proud selfies with the heaps of devalued paper. Decrypt EIC Dan Roberts managed to snap a picture of a man sitting on the rim of the dumpster wearing a t-shirt that proclaims “Inflation is coming.” Venezuela’s annual inflation rate is 2,428%, and in the US it’s 4.2%. No U.S. dollars made it into the dumpster.