As for the world’s richest people, China currently has more billionaires than the United States or India. And in the cryptocurrency world, the trend is similar. The richest man in the crypto industry, according to the Huran Global Rich List, which publishes Chinese media Hurun Report every year, became the boss of Binance Changpeng Zhao.

The list of the world’s richest people, according to a study by the Hurun Report, was published on February 26 and contains a list of $ 2,816 billionaires. Six of them earned their assets by working in the cryptocurrency sector.

Compared to last year’s edition, the names of the cryptomillionaires have not changed significantly, but the change has come first. The richest man is no longer the former co-founder of mining giant Bitmain Micree Ketuan Zhan, but the aforementioned Binance Changpeng Zhao leader.

Assets were estimated at $ 2.7 billion a year ago, but dropped more than a billion to $ 1.6 billion in the new release. Zhan did not break up with Bitmain for good because in November 2019 he was removed from office and expelled by his competitor Jihan Wu.

6 of the richest people in the crypto industry according to the Hurun Report: 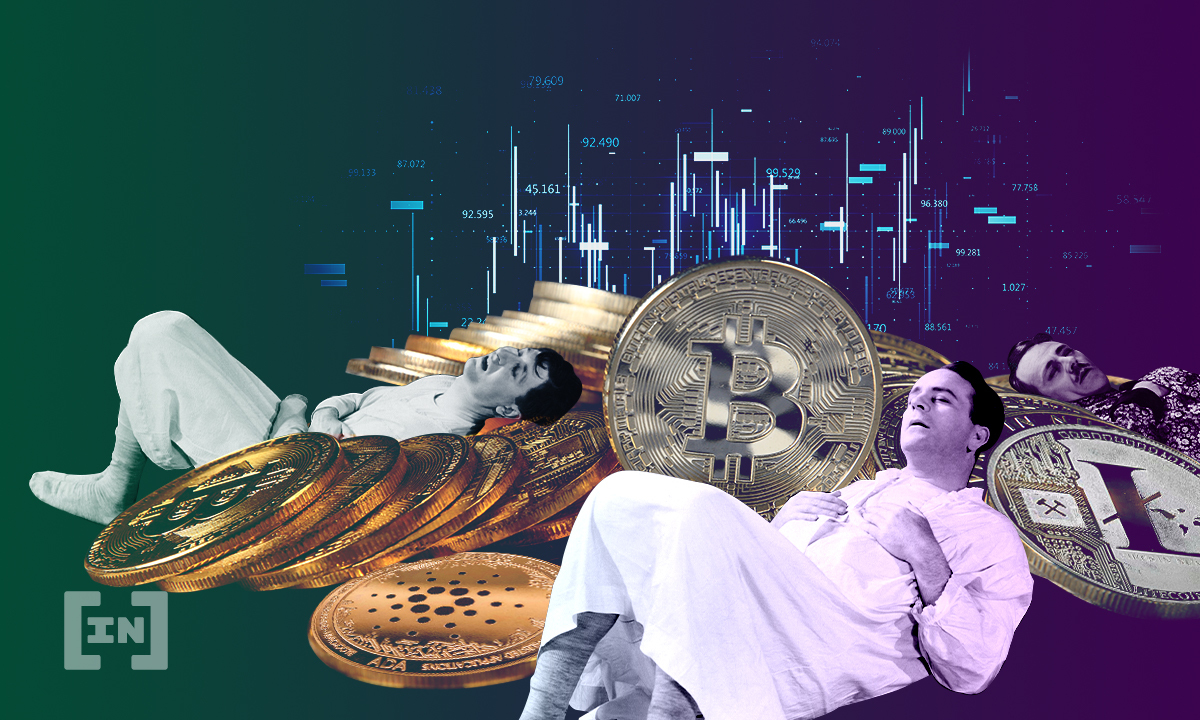 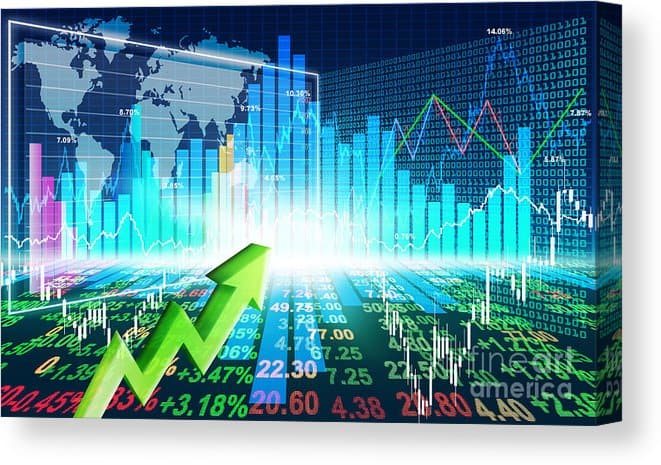