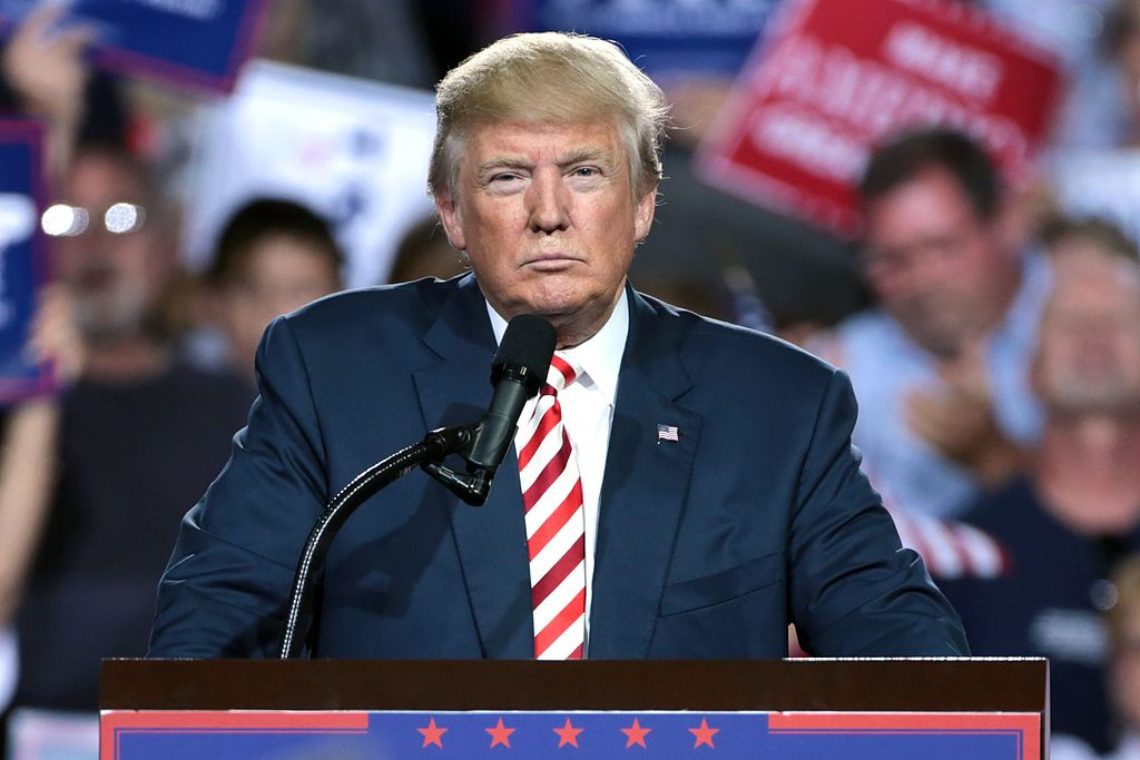 Former President Donald Trump has stated that he thinks BTC looks like a scam.

He did so during an interview with Stuart Varney live on Fox Business Network, during which Varney asked him if he invested in BTC and the stock market.

Trump responded by saying that he has not invested in the stock market at this time because he believes the prices are currently too high, but that he has in the past. He then added:

“BTC, it just seems like a scam. I don’t like it because it’s another currency competing against the dollar … I want the dollar to be the currency of the world. That’s what I’ve always said”.

This statement, however, contains a gross error. In fact, a currency with a deflationary nature and a fixed, predictable and immutable monetary policy cannot compete with the US dollar, which is inflationary and has a variable, arbitrary and centralized monetary policy.

Indeed, this statement by Trump looks more like a propaganda statement, with which he once again underlines his strong pro-American vocation, rather than a real opinion on BTC.

Donald Trump and his thoughts on BTC

In reality, Trump had already said in the past that he was not a fan of BTC at all, so this new statement of his is not surprising at all.

But the fact that he wanted to add a blatant falsehood about BTC being unlikely to compete with the dollar reveals that his real intent with that response was probably not to make his position about BTC known, but instead about the US dollar itself and its supposed role as the “currency of the world”.

Trump won the 2016 election precisely with the slogan “Make America Great Again”, so he identifies his political role as a defender of the US, and therefore also of its currency.

For this reason, it would seem to make more sense to consider these new statements of his, basically a way to further propagandize his vision of a dollar at the centre of the global financial system, rather than really a way to unrealistically accuse BTC of being a rival to the dollar, and a scam. Not least because Fox is traditionally a broadcaster close to the Republican Party, of which Trump is a member.

The post According to Donald Trump, BTC is a scam appeared first on The Cryptonomist.