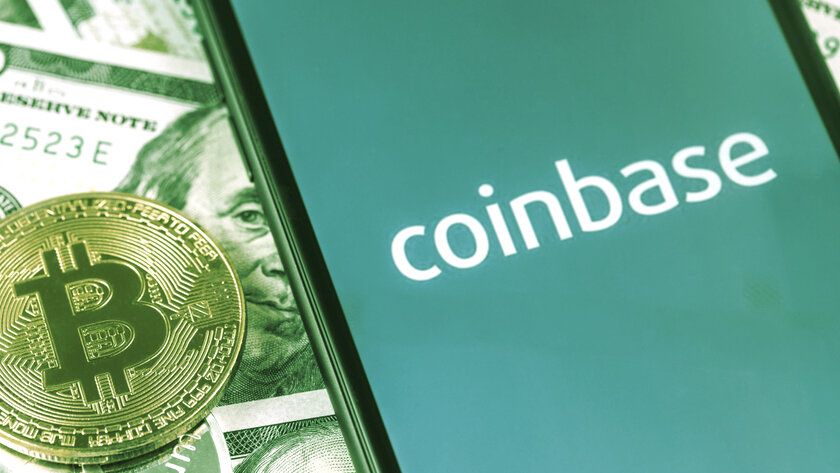 A group of six cryptocurrency owners filed a class action lawsuit against Coinbase, claiming the company wrongfully locked them out of their accounts for periods of up to several months. The group is seeking damages of more than $5 million for themselves and any other Coinbase user who registered an account in the last four years, and who likewise got barred from accessing their account for a prolonged period of time.

In a complaint filed Friday in San Francisco federal court, Jospeh Treseder of Oklahoma claims he deposited $30,000 last December to purchase the cryptocurrency XRP but that, a month later, he received an error message saying his login credentials were not valid. Despite phoning and emailing the company multiple times, and completing requested measures to verify his identity, Treseder says it took Coinbase months to restore the account.

Treseder and the others say being frozen out of their accounts prevented them for trading or withdrawing their funds and, in some cases, caused them to lose money when prices fell. They blame Coinbase for the mishaps, saying the company should not have allowed this to happen.

Coinbase “engage[d] in a scheme … [that] prevents its consumers from accessing their accounts and/or funds for arbitrary reasons and arbitrary amounts of time, and thereby … unable to ‘invest, spend, save, earn, and use,’ or even withdraw their funds,” the complaint reads.

In response, a Coinbase spokesperson provided the following statement: “We take all customer concerns seriously. We are aware of the complaint and are reviewing the allegations, but we have no further comment at this time.”

The complaints are only allegations at this point, and it’s not clear if they are all true or if some of the users did something to justify Coinbase locking the accounts. But the lawsuit is likely to call further attention to Coinbase’s customer service practices, which have been a source of frustration for many users.

The six Coinbase users who filed the complaint recount similar tales of being unable to reach the company or of being rebuffed by automated responses. One user, Michael Leone of California, claims he sent “upwards of 100 emails to Defendant’s customer service email address, but never received a response.”

It’s also not clear much legal traction the lawsuit will get. The Coinbase users make a laundry list of legal claims, including negligence, breach of fiduciary duty and breach of contract, as well as unjust enrichment—the latter claim is based on Coinbase allegedly earning interest on their funds while their account was frozen. But that doesn’t mean a court will agree.

The case doesn’t specify how much in damages each eligible Coinbase user should receive if the users win, but only states the total amount is above $5 million.

Class action cases rarely go to trial. Instead, they are typically thrown out by a judge at an early stage or, if the case appears to have merit, the company usually reaches a settlement with the plaintiffs’ lawyers.

This is not the first time Coinbase has been hit by a class action lawsuit. The company has faced earlier ones over its handling of the BTC Cash fork, and over its decision to delist XRP. Neither proved successful.