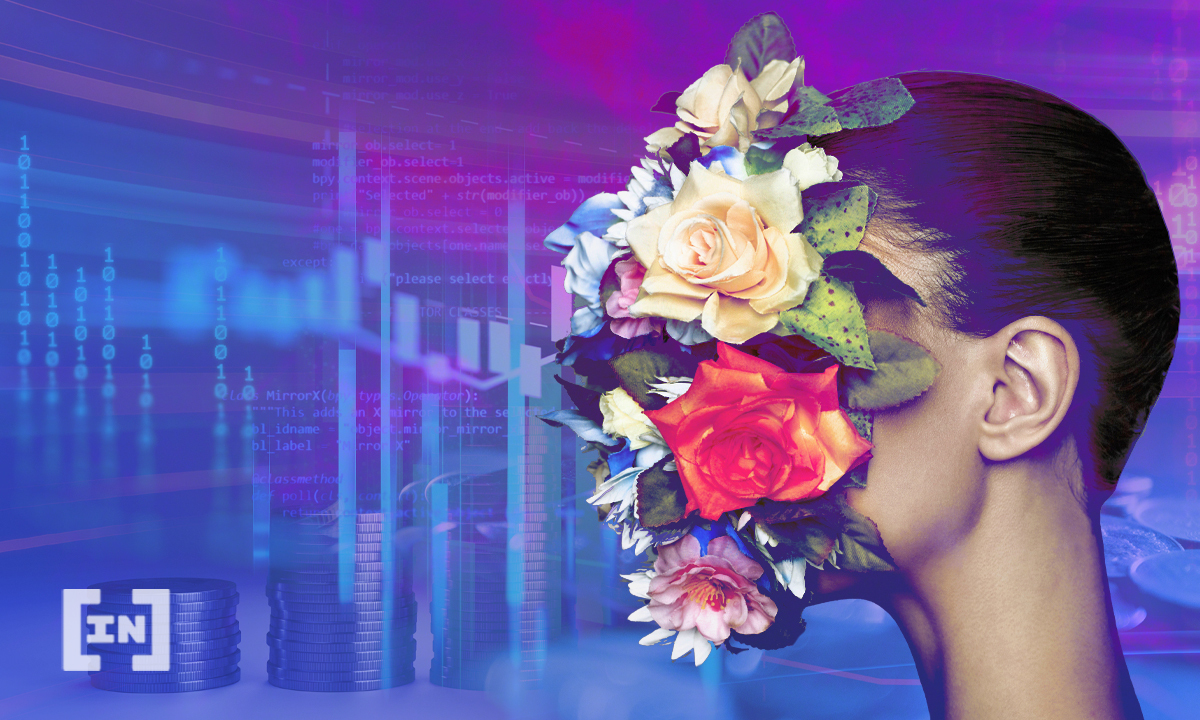 Engineered like an exchange-traded fund (ETF), the ETP will be centrally cleared. One unit of 21Shares BTC ETP (ABTC) represents the value of roughly 0.00035 BTC. 21Shares is launching ABTC on the Aquis Exchange, a pan-European multilateral trading facility business based in London and Paris.

21Shares is launching in partnership with GHCO, a market-maker and liquidity provider specializing in ETFs. GHCO will act as the liquidity provider for ABTC. In practice, this means that institutional investors will have access to ample liquidity, similarly to the underlying asset.

Already active in trading ETFs, GHCO recently started quoting crypto ETPs. It has developed a reputation for quoting the tightest spreads, which is a key indicator for institutional investors.

Meanwhile, 21Shares is already making a name for itself, having already issued several crypto ETPs around the world. The company has over $1.5 billion in AUM across 14 ETPs available on several European stock exchanges. These include exchanges in countries such as Germany, Switzerland, France, Austria, and the Netherlands. The U.K. launch of its ABTC comes after two years of testing and launching these other cryptocurrency ETPs.

21Shares and Aquis Exchange plan on continuing their collaboration of bringing more crypto products to institutional investors in the U.K.. These will include ETPs in other prominent cryptocurrencies such as ETH (ETH), XRP, tezos (XTZ), polkadot (DOT), cardano (ADA), and stellar (XLM).

Although 21Shares’ ABTC is among the first BTC ETPs issued in the U.K., GTC Group already launched their own BTC ETP, last week. They also listed their ETP on the Aquis Exchange, but not before attempting to issue it on the London Stock Exchange.

Having similarly issued ETPs in Switzerland, GTC Group expressed frustration about the lack of cooperation on the part of London’s institutional exchange, whose clearing house does not accept crypto-based products. As a consequence, GTC Group chose Aquis Exchange instead, and its ETP will also be cleared in Switzerland.

The post BTC ETP to Be Launched by 21Shares in UK appeared first on BeInCrypto.