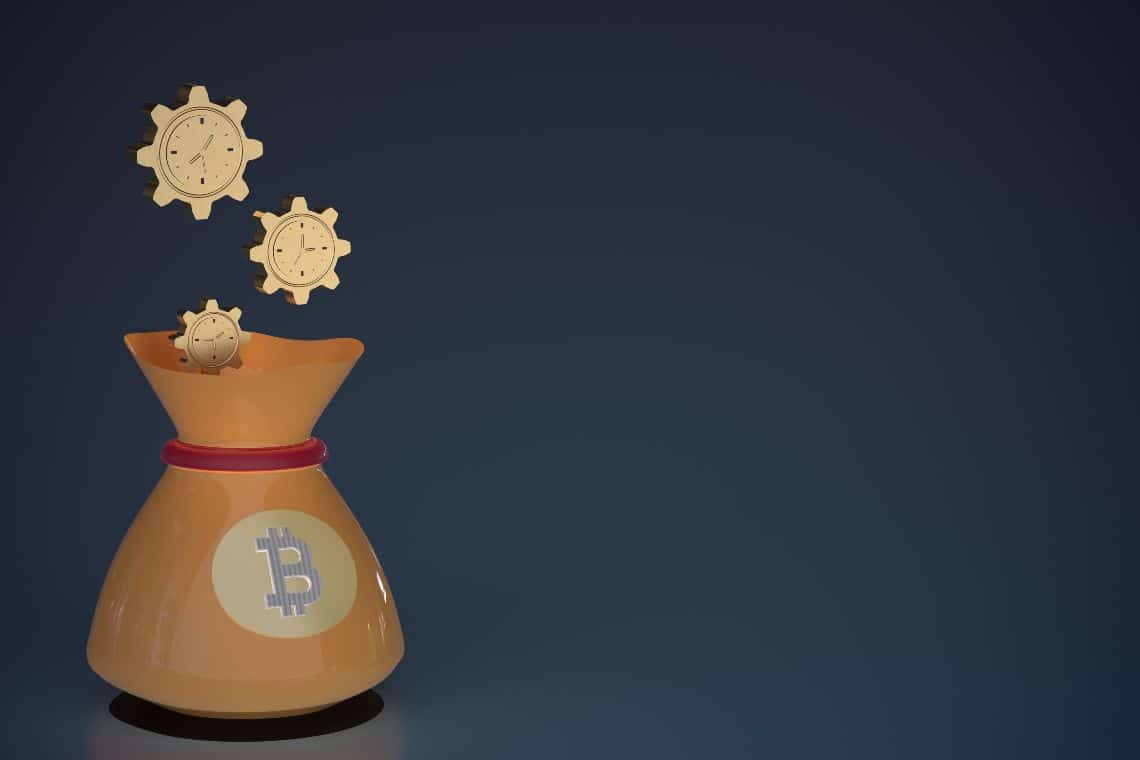 Kostin’s reasoning is mainly based on cryptocurrency mining, which he says is comparable to the way criminals forged money in the Middle Ages.

Despite this, however, the idea of having a Russian Central Bank Digital Currency or CBDC does not bother him, but on the contrary, it seems to fascinate him a lot.

During the interview, the VTB president also spoiled that next year, Russia will test its CBDC or digital ruble.

In this regard, he stated that there is already a specific team in charge of its development.

So no to BTC, but yes to the digitization of central currencies. Kostin, in fact, admitted that the future of finance is digitized and that in this context is inevitable the emergence of digital currencies, albeit controlled by central banks.

Nothing like the last words spoken by the Russian President himself, Vladimir Putin, who at the dawn of the pandemic in April 2020, had reiterated his position on creating a state CBDC.

Obviously, this was a time when Russia was addressing the issue of cryptocurrency regulation and, Putin’s words, could refer to a CBDC built on the line of decentralization and the free market of the cryptocurrency sector precisely.

But Russia seems to be not the only country to question itself on the issue of CBDCs. Recently, even in the United States, the possibility of issuing digital dollars has been proposed in a bill.

However, a proposal that not everyone agrees with, especially experts in the cryptocurrency world. Such as the CEO of Binance.US, Brian Brooks, compared the introduction of an American CBDC as a return for people to the post office, as the private sector has already successfully occupied the digital currency market.

The post “BTC fake money”: word from the President of the Russian VTB bank appeared first on The Cryptonomist.