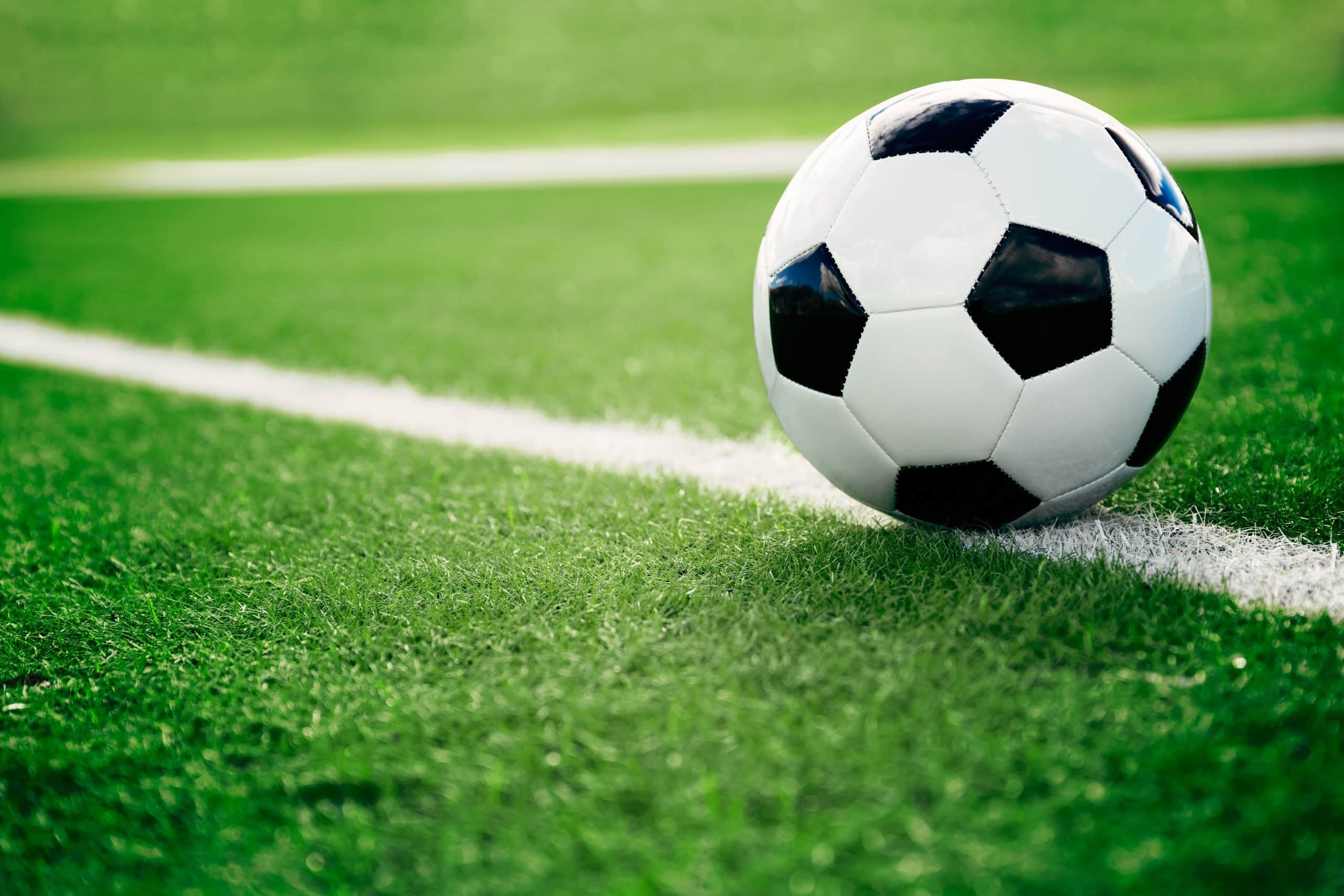 BTC investor Peter McCormack wants to revolutionize the local club Bedford FC financially and is aiming for promotion to the top division of British football, the Premier League.

BTC influencer Peter McCormack has announced the purchase of the local English football club Bedford FC. A thread with more than a dozen tweets announces its ambitions to reach the Premier League with the club. According to McCormack, the association will be financed mainly through BTC. The new owner wants to design everything using the blockchain. These include merchandising and sponsorship, a training program for fans and community members, and the promotion of open source development opportunities.

This acquisition is part of my childhood dream of owning a local club in Bedford. There isn’t a big club in my home country and I’ve always wanted to bring league football to the city. I’ll take the chair, but Lui will stay and support me until the end of the season

McCormack said in one of his tweets. Lui La Mura is the current chairman of the association. The sporting goals that he pursues with his club, of course, cannot be achieved without the necessary financial background. McCormack relies on his 430,000 Twitter followers and around 150 million BTC owners worldwide. If it is possible to combine these forces, Bedford FC would have a great advantage over local competition.

It is noticeable that McCormack has changed his Twitter name to “Peter McLasso”. He is alluding to the television character Ted Lasso in the series of the same name. The last entry of his thread shows an excerpt from the series in which McLasso touches a self-painted “Believe” sign above his office. The club is currently a member of the Southern League Division One Centralwhich is roughly comparable to the German regional league. He plays at Eyrie in Cardington, a village on the outskirts of Bedford, in a 3,000-seat stadium.