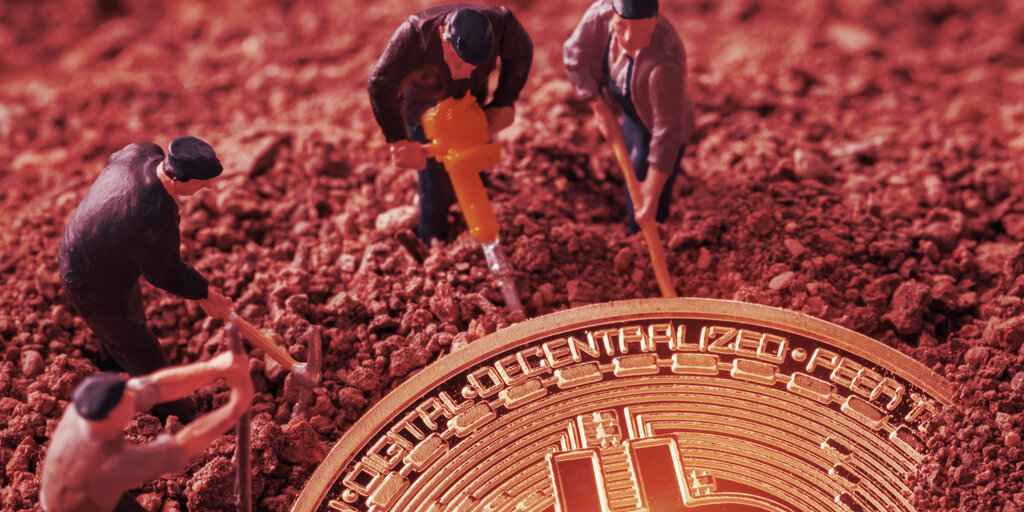 Canaan, a BTC mining machine manufacturer based in China, has set up its first overseas center in Kazakhstan.

Canaan reportedly said the center would help provide local customers with services after the point of sale. Such services would include machine testing and maintenance, technical services, and warranty services.

“The establishment of the service center in Kazakhstan is strategic in expanding our after-sales geographical coverage and providing faster and easier access to support our growing international customer base,” Canaan CEO and chairman Nangeng Zhang reportedly told The Block.

Kazakhstan has a large share of the crypto mining industry relative to other countries.

According to Cambridge University, Kazakhstan controls just over 6% of the world’s BTC mining industry. This places the country in the fourth spot, trailing China—which commands 65% of the BTC mining industry alone—the United States, and Russia.

Canaan has been a major beneficiary of the crypto mining boom in Kazakhstan.

By April, the company had already filled its order book for BTC and crypto mining machines well into 2022. Between April and October 2020, the company’s share price had risen by nearly 1,000%.

The move to Kazakhstan and other countries make up what many are describing as a mining exodus out of China.

In May, authorities in Inner Mongolia, a popular region for miners due to its cheap electricity, said that miners who continue operating would be “blacklisted” from the country’s social credit system. This is a result of a broader, country-wide crackdown on BTC mining.