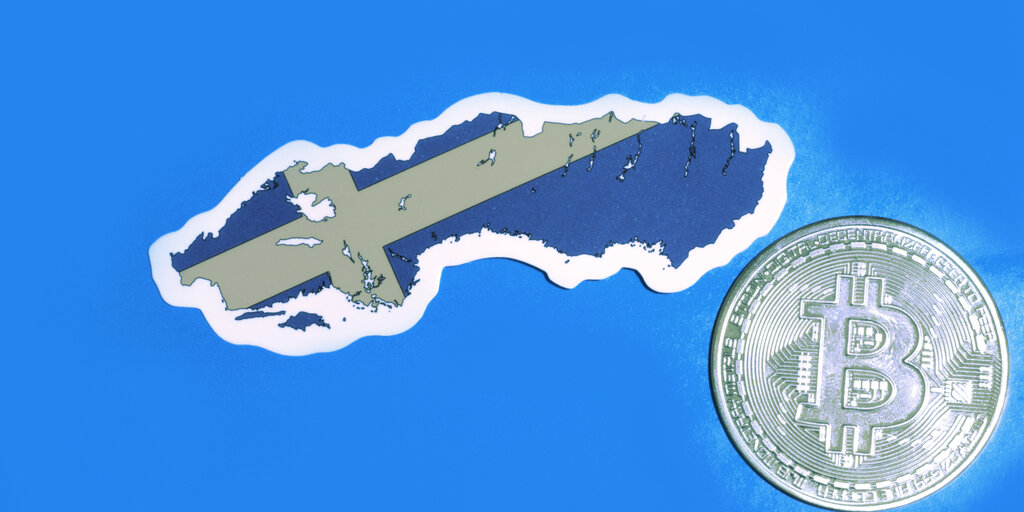 BTC and other cryptocurrencies are unlikely to continue without clear regulations, according to Stefan Ingves, governor of Sweden’s central bank Riksbank.

“When something gets big enough, things like consumer interests and money laundering come into play,” he said yesterday, adding, “So there’s good reason to believe that regulation will happen.”

Adding fuel to the fire, Sweden’s financial markets minister, Asa Lindhagen, said the government is already tightening standards for crypto exchanges, describing the process as “a work in progress at the international level.”

She also added that the risk of money laundering within the crypto sphere is a “very important issue.”

Other jurisdictions have noticed the rising tide of crypto and have begun wrestling with how best to regulate the industry.

Regulating BTC around the world

In Australia, crypto is being welcomed with open arms. Australia’s financial services minister, Jane Hume, recently said that the Australian government would not stand in crypto’s way.

“I would like to make something clear: cryptocurrency is not a fad. It is an asset class that will grow in importance,” Hume said last month, adding, “If you want to invest in Dogecoin, I won’t stand in your way. Personal opportunity and personal responsibility are two sides of the same coin.”

The crypto industry has also found joy in Canada, where crypto ETFs are flourishing. As of April this year, four BTC ETFs and four ETH ETFs had begun trading in Canada.

Canada’s ETF regime is the envy of those wishing to see a crypto ETF land on American soil.

Elsewhere, the crypto space has struggled to catch on. China has had a long-standing ban on crypto trading since 2017, and in India, the government has reportedly convened a panel of experts to study crypto regulation. The country has long considered a crypto ban, citing concerns over investor protection and price volatility.

In the UK, the Financial Conduct Authority announced crypto firms would be required to report financial crime data annually. Earlier this year, a British ban on crypto-based products for retail investors also came into force.