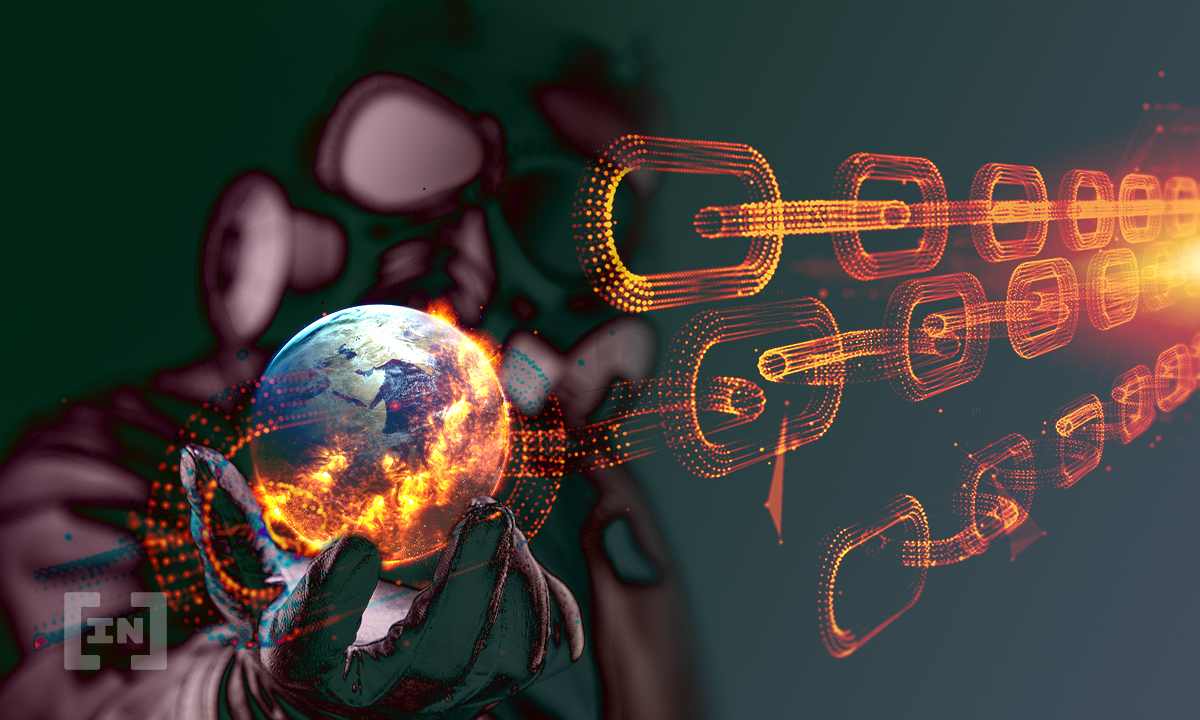 In a move contrasting its stance on cryptocurrencies, China has issued guidelines for blockchain development within the country.

China’s Ministry of Industry and Information Technology and the Office of the Central Cyberspace Affairs Commission jointly issued guidelines for blockchain development. They hope to promote the integration of blockchain technology into Chinese economy and society, and accelerate its promotion therein.

To contextualize their guidelines, the documents listed principles that will lead blockchain integration in China. First, they hope to integrate blockchain technology into key industries and fields via large-scale applications. From there, companies can independently develop the technology further, while promoting collaborative research and enhancing innovation.

However, they are also considering a more holistic approach to blockchain integration, for instance regarding its ecological cultivation. They hope to integrate blockchain not only among businesses, but also promote collaboration between government, enterprises, universities and research institutions. Finally, they also note that making sure these networks are safe and secure will be a high priority.

Following the list of principles, the documents stated the country’s developmental goals. By 2025, China hopes to make its blockchain industry the most advanced in the world. At that point, they hope to have integrated it into many areas of the economy and society.

Blockchain technology will have been integrated into areas such as product traceability, data circulation, and supply chain management.

Last month, the government banned banks or online payments channels from offering clients any services involving cryptocurrency. This sent BTC’s struggling price spiraling down even further. This was only exacerbated by the subsequent announcement that the government would also be cracking down on crypto mining operations. China certainly sees potential in blockchain technology, but seeks to harness it for itself and limit its decentralized capacities.

The post China Aims to Have World’s Most Advanced Blockchain Tech by 2025 appeared first on BeInCrypto.