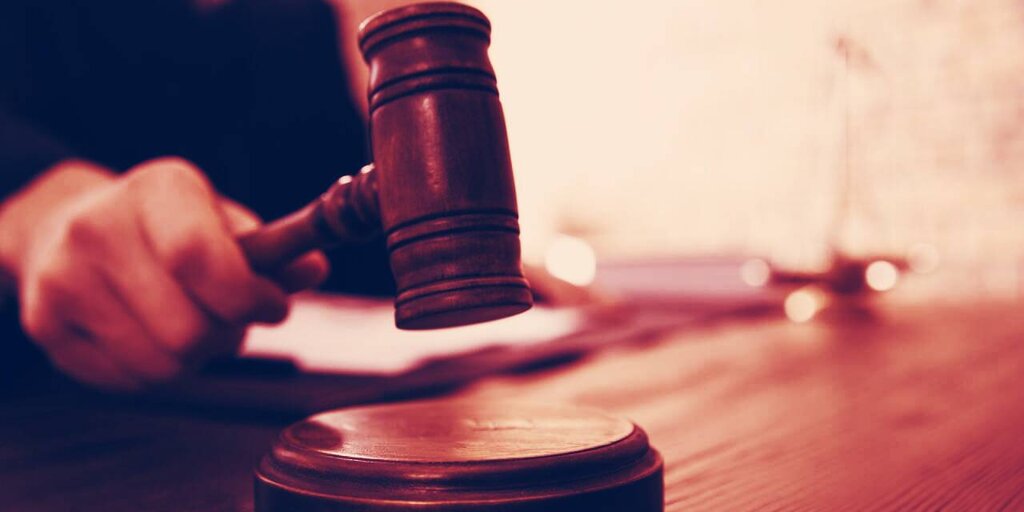 Back in February, the office of New York Attorney General Letitia James sued a crypto investment platform called Coinseed for allegedly defrauding investors out of over $1 million.

Now, the company has been forced to shut down—and it’s lashing out at James.

James initially accused Coinseed of operating as an unregistered broker-dealer, and raising funds through a fraudulent ICO (initial coin offering). “Attorney General James seeks to stop Coinseed… from further operating as unregistered commodities broker-dealers through their mobile application, as well as return investments of Coinseed’s worthless cryptocurrency, the CSD token,” read February’s press release. In the wake of the filing, customers complained Coinseed was converting funds into Dogecoin without their consent.

Coinseed is now officially “winding down,” according to a statement from CEO Delgerdalai Davaasambuu—though “statement” is probably too generous a designation for what is essentially a long, retaliatory screed. The announcement follow’s last week’s court order instructing Coinseed to halt operations.

In the note, Davaasambuu refers to James and former New York Attorney General Eric Schneiderman (misspelled as “Erik”) as “crooks” and says the NYAG’s arguments are “just bullshit.”

“Please annoy the NYAG as much as you can since they are the people who caused all the mess,” he continues. “Call them, email them, write letters to them, curse them. The more, the better.”

The website coinseed.co, which hosts the statement, also displays a giant banner ad for something called the FuckLetitiaJames token:

“As for the NYAG Letita James and her cronies, I have created a dedicated token FLJ (Fuck Letita James) on the contract address 0x30730cfd060526A36fbd6dB474d92B8603F19bE7,” reads Davaasambuu’s statement. “It’ll be listed on various DeFi platforms soon and will be available for trading,” it says, referring to the “decentralized finance” trading platforms which allow their users to exchange tokens peer to peer and are largely unregulated. “Join the airdrop event and get FLJ token for free.”

The “join airdrop” button on the Coinseed website then prompts users to send 0.002 ETH to another ETH address, which the website claims is used to reserve the free tokens and pay the transaction fees.

Davaasambuu also says he plans to return users’ funds, somehow, and ends the statement with an opaque comment regarding the question of funds being converted into Dogecoin:

“As for the Dogecoin, I’m good at trolling!