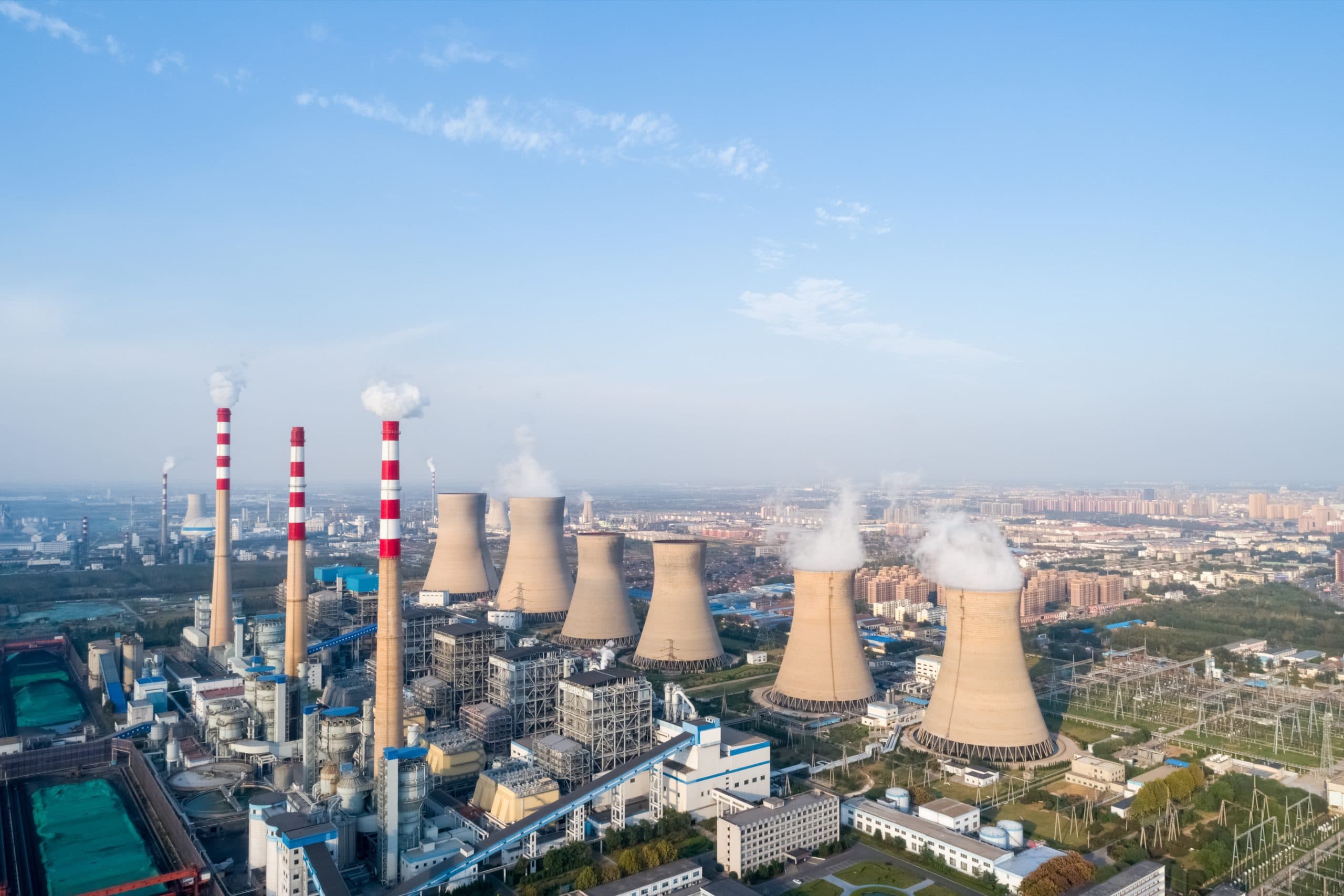 China is responsible for a large part of global CO₂ emissions. Can the blockchain help the Land of Dawn reduce these?

Like the Chinese Commission for Development and Reform on its website on September 7th publicly she wrote a formal response to the State Grid Corporation of China and the China Southern Power Grid. It’s about using blockchain technology to create a more efficient energy supply network. Ultimately, new ways of consuming electricity and new forms of energy can be used. In order to find out, a pilot project is now to come.

The two companies mentioned are not small companies. The State Grid Corporation of China is owned with sales from $ 386 billion to one of the largest energy companies in the world. And China Southern Power Grid also belongs with Sales of 83 billion US dollars make it a major player in the Chinese energy market. And it is precisely these companies that are now to investigate in a pilot project how the blockchain can make energy supply more efficient and sustainable. If the project succeeds, it would not only be useful for the adaptation of blockchain technology, but would also advance China’s climate goals a little bit.

China has announced the target by 2060 climate neutral to become. Since the country is still the greatest It was a huge task. It goes without saying that the party is therefore looking everywhere for new, innovative technologies in order to achieve the goal. So why the pilot? The Chinese commission itself answered this question on its website as follows:

Due to technical properties such as the unstable generation of electricity from new energy sources, consumption and operating costs of the electricity system will increase significantly. In order to achieve the multiple goals of the low-carbon energy transition, safety, reliability and affordability at the same time, it is necessary to deepen the reform of the electricity system. It needs to be explored and researched.

The reason why blockchain technology is chosen is due to the specific properties of the DLT. The blockchain makes it possible to read out the information from every value chain participant regarding green electricity production, transactions and consumption. The energy supplier State Grid Corporation of China is currently even holding a patent on a transaction system based on the blockchain.

Like the Chinese daily Renmin Ribao reported, a region is to be selected for the start of the pilot project that is very interested in green electricity and would also use it. While all involved parties try to find more efficient solutions together during the pilot project, guidelines and guidelines are also to be improved. Everything with the aim of creating a good environment for green electricity.

Blockchain yes, but only in the hands of the party, please

At the beginning of the year, the Chinese government banned BTC mining on a large scale. The miner’s exodus took place. While Xi Jinping is taking action against BTC and its mining, the country has not written off the DLT entirely. BTC mining is prohibited, but on the other hand there are several state-supported projects that use blockchain technology.

Evidence of this is the latest news that the China-backed Blockchain Service Network (BSN) is expanding into South Korea. The news of September 7th fits in well. China is open to the blockchain as long as the party is at the control desk.