Clash Cards Champions is a turn-based NFT card dueling platformer. Its users have exciting battles aiming to become the king of NFT duels. The focal point of the game is the cards. They are based on the Moonriver blockchain and can be collected as non-fungible assets.

The cards feature varying degrees of unique designs and eye-catching graphics, which lead to powerful in-game combat attributes and high-value collectibles on the market.

How did it come about?

The game was inspired by the Manga and Anime Yu-Gi-Oh and other turn-based battle games. CCC was developed to be nostalgic and innovative at the same time. 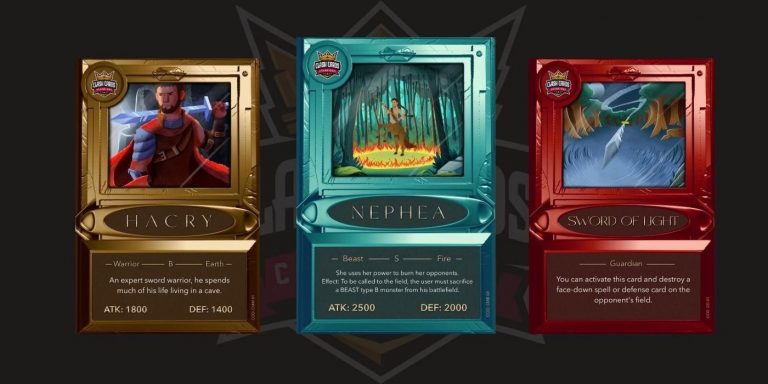 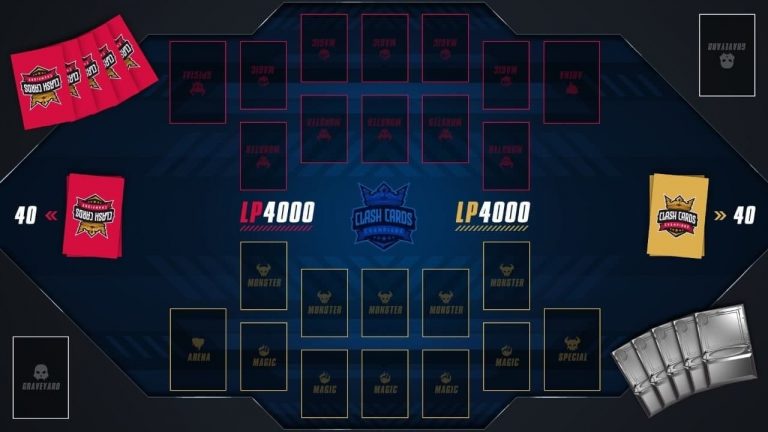 The game rules are similar to traditional TCG or TCG online games. Players have to strategically build a combo deck and defeat other players.

Your reward will depend solely on you, in each battle you will earn points for simply playing a match, winning or losing.

However, the biggest rewards will be obtained by those who secure good positions on the leaderboard.

With Clash Cards Champions, you can play in the following battle modes.

It is possible to play in free or ultra mode. Points will be divided as follows:

Clash Cards Champions is building its own decentralized CCC Marketplace where users can freely buy and sell cards.

Currently the pack sales marketplace is in testnet.

The Marketplace will also make the adventure potion available.

Users can purchase packs of 5 or 20 cards, which are randomly allocated via Smart Contracts for a fair experience with all users.

The packs are composed of: Common, Uncommon and Rare

$CCC is the platform’s native token, an important part of the Clash Cards Champions ecosystem.

A perfect combination of governance and utility, plus programs to encourage the community to play in free or ultra mode. Players can also use $CCC to make purchases on the Marketplace.

Just like other games on the blockchain market, Clash Cards Champions has a token to boost your PlayToEarn economy. The $CCC token on the Moonriver network brings passive income by staking the platform through the farm.

Your holders can participate in the platform governance process and exclusive airdrops.