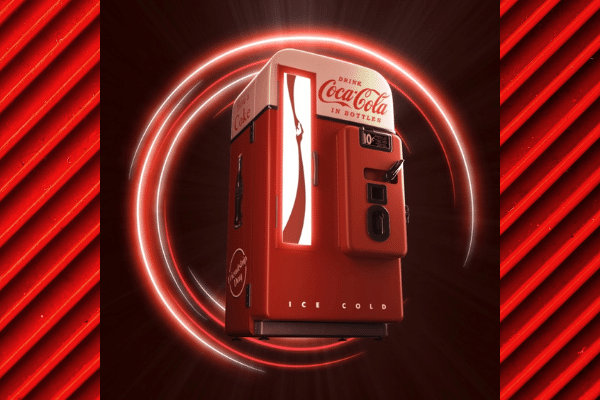 In celebration of International Friendship Day on July 30, Coca-Cola will release its first-ever NFT collectibles on digital marketplace OpenSea.

All proceeds from the four-day auction will go to Special Olympics International.

The brand’s first digital collectibles were created in collaboration with developer Tafi, one of the top creators of custom 3D content for avatar and emoji systems, and Vice’s agency Virtue.

The four-piece collection consists of multi-sensory NFTs housed inside another NFT called the Friendship Box. The collection pieces are as follows:

Keeping in line with its reference to loot boxes in video games, the winning bidder will get to unveil the extra unique and valuable surprises upon digitally opening it.