“I want you to think about how we are going to change the cancer that is the internet, because of Silicon Valley. (…) today’s cancerous evil Twitter based Silicon Valley that people don’t even realize is corrupting everything in society as they own you. They prostitute you for your data. We are going to give your data back,” said Dr. Craig Wright.

Yes, the cancer that is the internet. Yes, “prostitute you for your data.” You read right, or let’s say you read Wright.

In his presentation, Craig Wright almost furiously paints the current data hungry social media platforms such as Twitter and Facebook as one of the reasons Western democracy seems to devolve into demagoguery.

You can’t, because BTC and other nonsense coins literally depend on people manipulating other people into buying their bags as in the HODL narrative. This is part of “the cancer that is the internet” as described by Craig Wright.

But not only that.

With Twitter, Facebook and the like, we the users do not have integrity of data, and certainly not sovereignty of data. Your posts are archived somewhere even if you deleted them. “Your” posts can be altered. Every click you make is being tracked.

How can BSV solve this though?

Using BSV blockchain, users are able to have sections of their own in different areas, as Craig Wright explained in his presentation. BSV is going to allow users to have different layers of data, so users can move their own data from server to server. 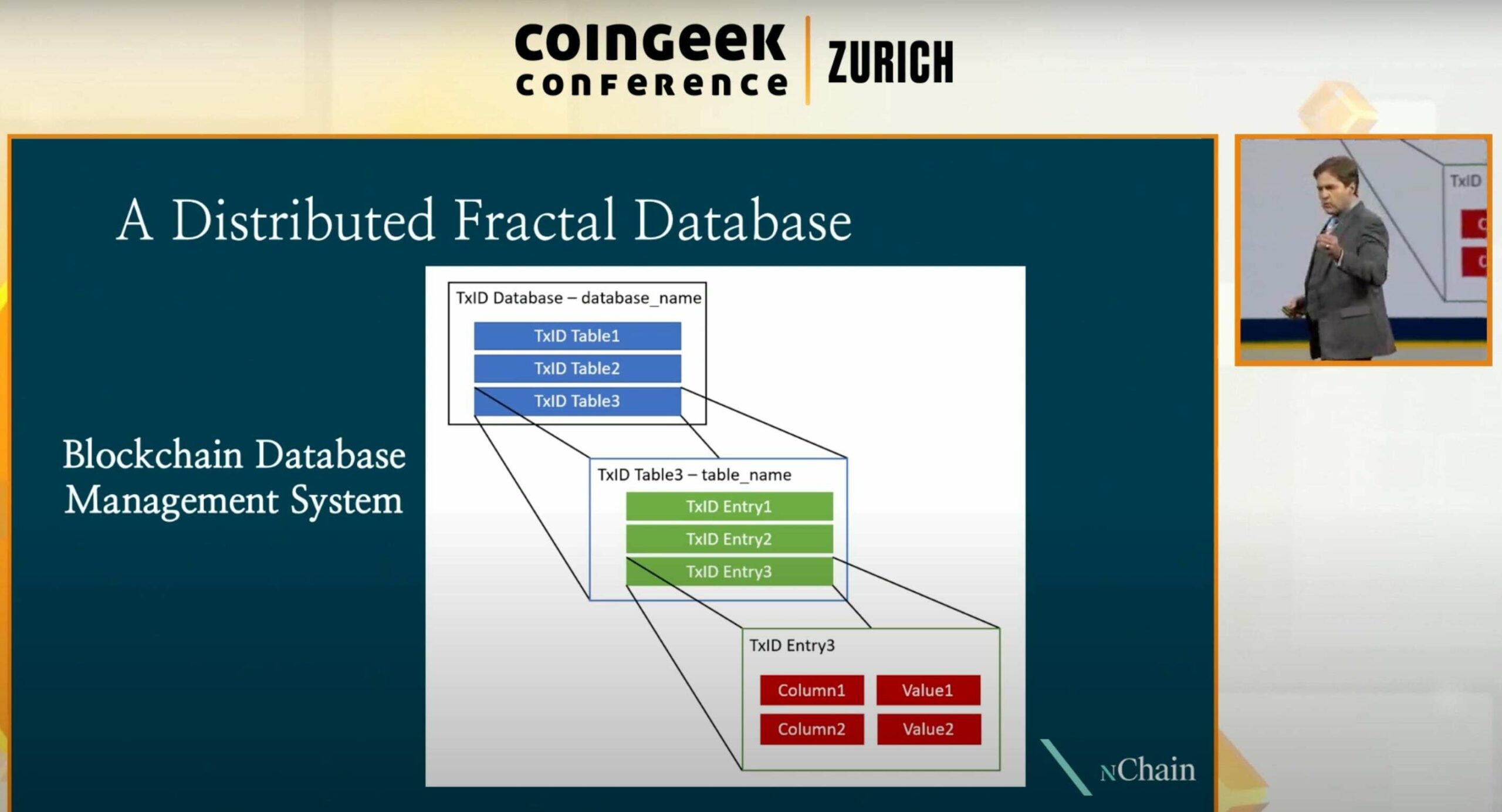 “New companies will evolve that will give you access to your data faster, your data more securely, your data under your terms. And this is something that Silicon Valley has taken from you,” said Dr. Craig Wright.

BSV is not about winning against BTC, ETH or any other digital asset anymore.

BSV is about competition with current social media data companies, and big data in general. Or in other words: BSV is going against the modern day data hoarding pestilence that has all of us by our throats.

“In the next four years we are going to give you the foundation, so that there will never be a Twitter again. Ever. There won’t be a Facebook. We’re going to destroy their business model. This is why they hate me,” said Satoshi Nakamoto—pardon, I meant, said Dr. Craig Wright.