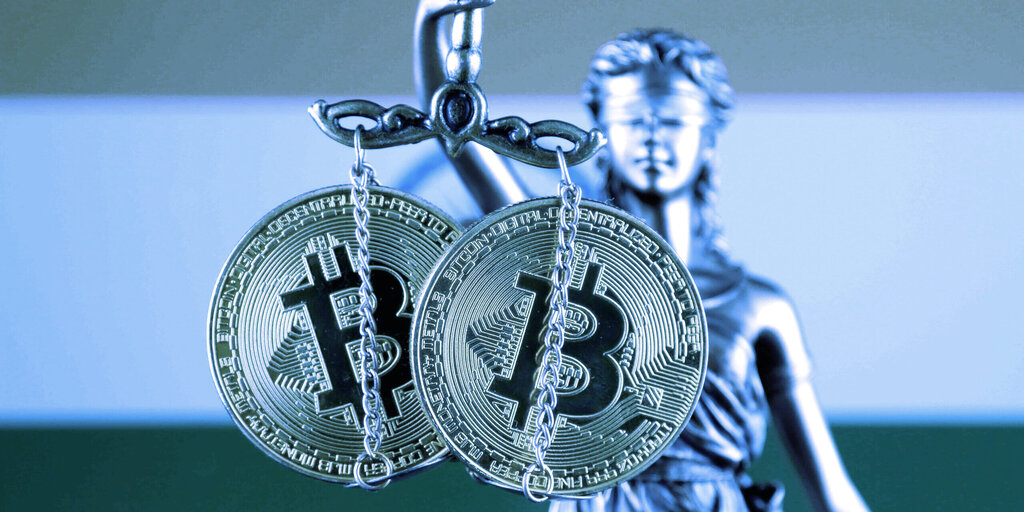 Crypto exchanges Kraken, KuCoin, and Bitfinex are “exploring ways to get set up in India,” according to a report published today by Reuters.

“According to four sources, who declined to be identified as they were not authorised to comment on private discussions, US-based Kraken, Hong Kong-based Bitfinex and rival KuCoin are actively scouting the market,” the Reuters report says.

The news comes amid an ongoing back-and-forth over India’s long-touted potential ban on cryptocurrencies. Opponents of the ban argue it would stifle India’s innovation, while the Indian government has previously said it intends to protect consumers.

“These companies have already begun talks to understand the Indian market and the entry points better,” one Reuters source said. The individual is reported as being “directly involved” with an exchange that had “begun due diligence” for an Indian firm it was reportedly considering acquiring.

The source added that the other two exchanges were in the “initial stages of deciding whether to enter India.”

KuCoin, Bitfinex and Kraken are major exchanges in the crypto space. According to CoinMarketCap, all three are ranked in the top 10 crypto exchanges, based on key indicators including liquidity, traffic and trading volumes.

Kraken, KuCoin and Bitfinex aren’t the only crypto companies considering an entry into India; in March 2020, rival crypto exchange Coinbase announced that it was establishing a business presence in the country.

Despite interest from crypto firms, India’s government and central bank continue to wrestle with the question of a ban on cryptocurrency.

Earlier this month, Shaktikanta Das, governor of the Reserve Bank of India, said the central bank maintains its critical stance against the cryptocurrency industry. “There is no change in RBI’s position,” Das said at an online press conference. He added that the central bank still holds “major concerns around cryptocurrency.”

However, signalling a softening in its stance, the RBI last month told banks not to rely on an old circular that restricted them from working with crypto companies. And in a further signal that the country’s lawmakers are considering regulation rather than an outright ban, the Indian government is reportedly looking to convene a panel of experts to consider crypto regulation in the country.