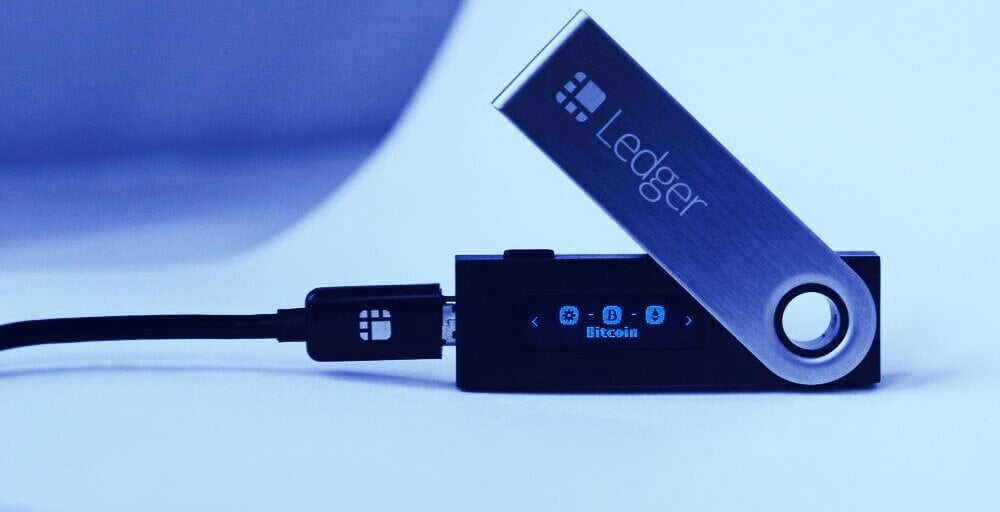 Existing investors, including Draper Associates and Digital Currency Group, also participated in the round, with a number of new backers, such as Tekne Capital and Uphold Ventures, joining the list.

According to the company’s CEO Pascal Gauthier, Ledger seeks to become a “secure gateway to the entire digital asset ecosystem”. The fresh funds will be used for developing new products, including decentralized finance (DeFi) solutions that will be available on Ledger Live.

Ledger is best known for its Nano series of cryptocurrency hardware wallets, which enable users to store their private keys and hold crypto offline. The company claims that to date it has sold more than 3 million hardware wallets worldwide, with about 15% of all digital assets being secured by its systems, including Ledger Live, a cryptocurrency management application.

Another area that Ledger is looking at is the expansion of capabilities for Ledger Enterprise Solutions, a cryptocurrency custody service for financial institutions launched by the company in March this year.

The company has also faced some hiccups over the last year; in July 2020, the French startup confirmed that hackers had compromised about 1 million customer emails and other personal documents in a breach of its e-commerce database. While the breach was unrelated to Ledger’s hardware wallets or Ledger Live app and no user funds were stolen, it resulted in a class action lawsuit against the company.