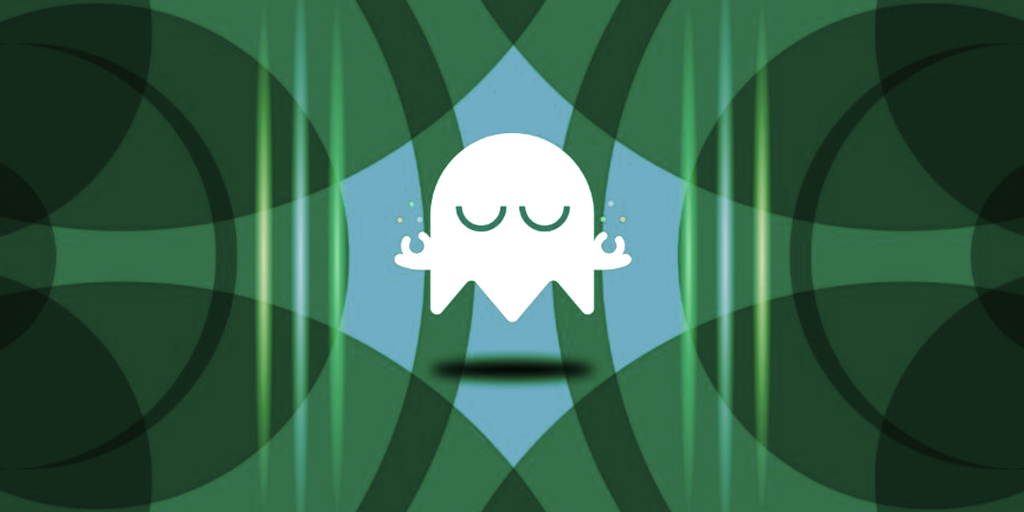 Magic, a startup that provides a decentralized authentication platform for Web3 applications, announced today that it has raised a $27 million Series A funding round from a number of prominent investors, including many well-known angel investors.

“Magic fuses the usability of traditional auth with the security of crypto,” said Srinivasan in a quote provided to Decrypt by Magic. “Feels like a piece of the future.”

Venture capital firm Northzone led the Series A round as a new investor in Magic, and was joined by other VCs such as Tiger Global, Volt Capital, Digital Currency Group, and CoinFund. Series A investors that also participated in Magic’s $4 million seed round from last year include Placeholder, Cherubic Ventures, SV Angel, AngelList co-founder Naval Ravikant, and Vercel CEO Guillermo Rauch.

Magic seeks to minimize friction for users interacting with decentralized apps (dapps), using a magic link sent via email or another service to authenticate users, rather than requiring the use of a crypto wallet like MetaMask. (Disclosure: Decrypt is a customer of Magic and uses its platform for our mobile app.)

Each user gets a decentralized, blockchain-based, cryptographic key pair that is managed with Magic’s delegated key management platform, rather than by the user itself. Magic started with ETH and now supports 14 blockchains, with more (including BTC) incoming.

According to Li, the new funding will help his team expand and enhance the current authentication service, which lets users log into apps using email or a social media account, and will add SMS and multi-factor support in the future. Li says that Magic has been overwhelmed with demand from customers, and will work to implement feature requests, accelerate its growth, and “continue research” into key management tactics and further decentralization.

ETH DeFi Pioneer Maker Foundation Is Shutting Down, DAO Will Take Over

Li sees Magic as the future “passport of the internet,” and described a roadmap in which this initial authentication service gives way to a more robust decentralized identity platform. He said that centralized social media identity services are almost “too big to fail” in their current form, and that hacks of those platforms can have devastating consequences for users. By bridging from existing platforms into this decentralized approach to identity, Magic aims to nudge users along towards a more secure future.

“We’re like a trojan horse into getting more blockchain keys to more users, whether they’re aware of it or not,” said Li. “We hope to refactor the internet in a way that identity is more sustainable, and not centralized to really big companies like Facebook and Google.”

“It is early in the journey to solve that, but at least we’re on the right path right now. We’re trying to give birth to decentralized identity from these centralized providers,” he added. “Eventually, imagine how that could bridge into a client-first, privacy-sensitive login factor that’s based on device. That transition would be that moment where the passport of the internet makes sense for most people in the world. As a first step, we are getting the core authentication service right.”