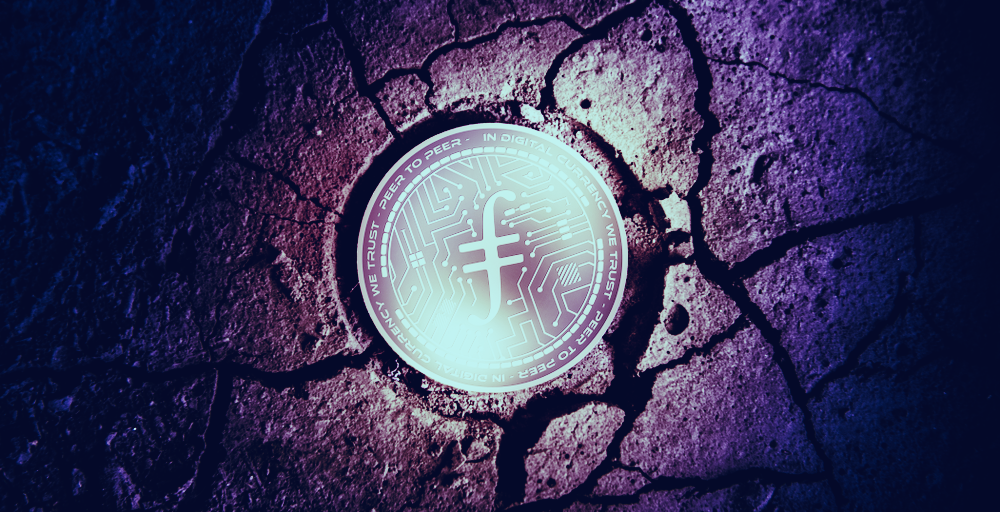 The current price of Filecoin is currently about $90, its highest price since May 18. The coin began rising yesterday afternoon, when it crept up from about $75 to highs of $96, according to data metrics site Nomics.

Despite the enticing green numbers and a staggering market cap of $6.9 billion, Filecoin is still down from highs of $237 on April 1, now two months ago.

Those coins crashed after Elon Musk appeared to indicate on Twitter that he had broken up with BTC and found someone else.

The Tesla CEO had bought billions of dollars worth of BTC in February but started to trash the currency last month due to concerns about BTC’s environmentally damaging proof-of-work mining mechanism.

This could explain why Filecoin has risen. Instead of mining coins through brute computational force, Filecoin awards coins to miners that store data on its blockchain.

That’s because Filecoin operates akin to a decentralized Dropbox—miners can sell spare hard drives as storage space. And because the network’s decentralized, it’s difficult to delete this data from the network.

It’s less energy-intensive than BTC, but the network is designed to churn through hard drives like there’s no tomorrow. Chia, a similar network, has caused massive SSD shortages in Asia.