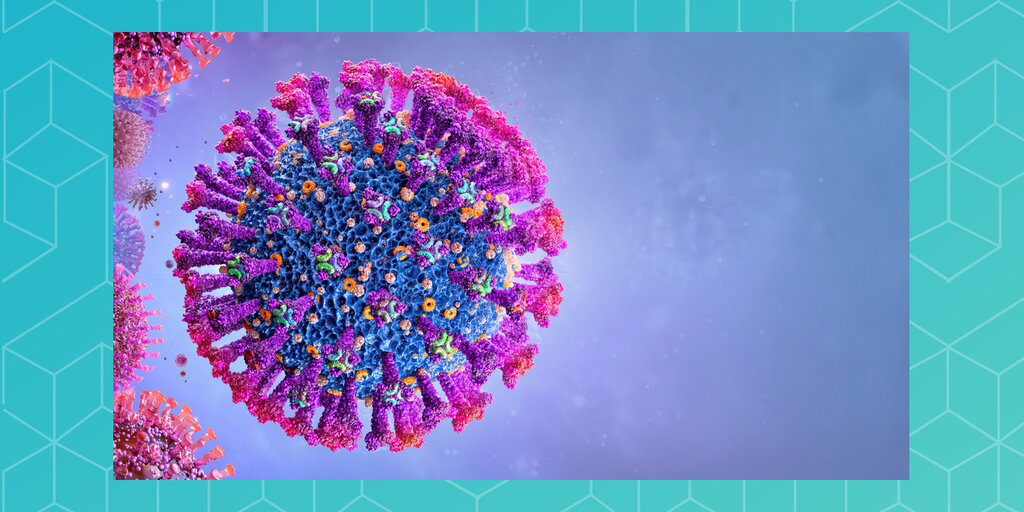 As the price of BTC plunged by another 4% over the last day, dropping below $30,000 for the first time in a month, stock markets around the world were rocked by concerns that a recent spike in the Delta variant of COVID-19 cases could threaten global economic recovery.

The Dow Jones Industrial Average (INDU) ended the day with a drop of 725 points, or 2.09%. Other benchmark indices plummeted as well, with the S&P 500 (SPX) dropping 1.6% and the Nasdaq (COMP) down by 1.1%, as investors sold off travel stock and shares in economically sensitive industries, such as energy and industrials.

The travel industry was hit particularly hard, with American Airlines, United Airlines, and Delta Air Lines falling by more than 4%, while shares of cruise operators Carnival, Royal Caribbean, and Norwegian dropped by around 5%. In the energy sector, both Chevron and Exxon Mobil fell nearly 3%.

“There’s concern among investors that the Delta variant could reset the clock in terms of the progress we’ve made with COVID-19 and the pickup in the economy,” Andre Bakhos, managing director at New Vines Capital LLC in New Jersey, told Reuters.

Is BTC Price Correlated to the Stock Market?

‘All signals are red’

As for BTC, Edward Moya, senior market analyst for the Americas at Oanda, called it “the ultimate risky asset right now.” In a Monday research note, Montoya suggested that BTC “could see intense selling pressure if Wall Street enters into panic selling mode.”

According to the analyst, if the benchmark cryptocurrency falls below the $30,000 level—which it already has—momentum selling could eventually see the price touch $28,900.

BTC Falls Below $30K for First Time in a Month

“That could be the line in the sand for defending a deeper plunge toward the $25,000,” said Moya.

The world’s largest cryptocurrency was changing hands around $29,730 at press time, with more bearish sentiments on the horizon.

In a commentary with CNBC, Jehan Chu, founder of VC and trading firm Kenetic Capital, said that currently “all signals are red as BTC continues to be weighed down by China’s ultimate crypto ban and worsening macroeconomic conditions from a surge in COVID variants.”

According to Chu, the momentum that the crypto market witnessed in Q1, when BTC reached an all-time high above $64,000, has stalled, and now there’s a threat of “further reversal potentially below the $25,000 levels.”