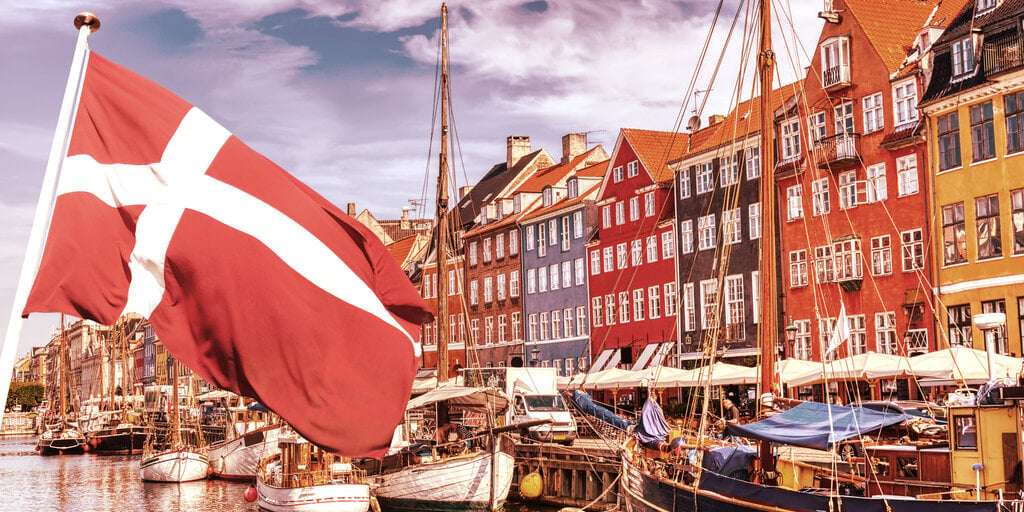 The Danish Tax Agency has identified about 16,000 individuals and companies involved in cryptocurrency trading between 2015 and 2019, as per a report from local media outlet Berlingske Tidende.

However, as many as two-thirds of all transactions executed within this period of time have not been properly reported in tax filings, the country’s tax minister, Morten Bødskov, said.

According to Bødskov, this is partly due to Denmark’s outdated tax code–current laws were adopted in 1922, when no one could foresee the emergence of new financial instruments, such as cryptocurrency.

The minister said that the goal is to “ensure that our rules are up-to-date and limit errors and fraud.” Bødskov added that “The crypto space is a good example of such an area,”

According to the Danish Tax Law Council, an independent committee which is now set to review the existing rules, because of the large number of non-professional investors, “the rules should be clear and transparent” and not to leave room for possible misunderstandings and–consequently–errors in tax assessment.

Any modification of the existing rules won’t happen overnight, though.

The Tax Law Council must submit a draft proposal for legislative changes by mid-2023, so it will take several years before the tax rules in Denmark are tailored to tax gains and losses on crypto trades.