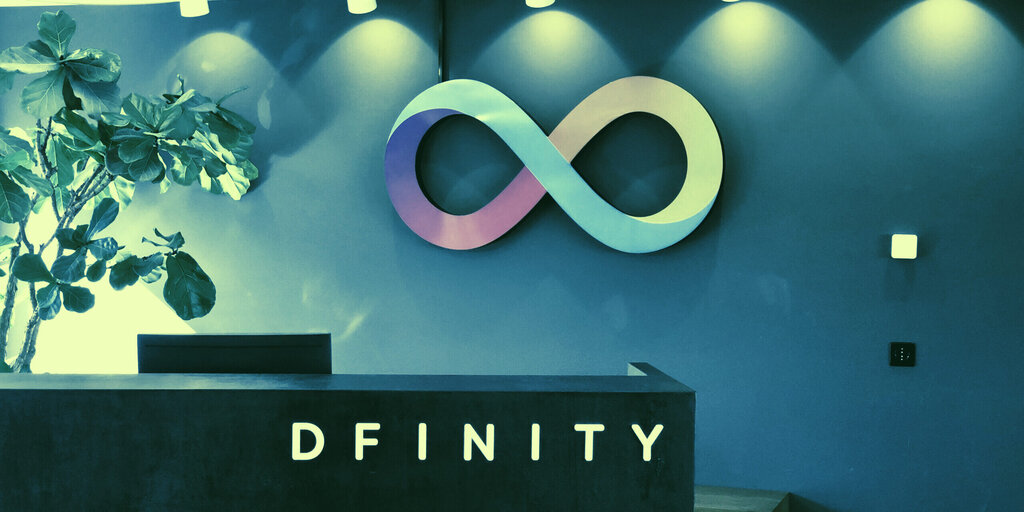 Dfinity has been hit with a class-action suit in California alleging that the company sold its native Internet Computer Project (ICP) tokens as an unregistered security.

The legal complaint has been filed by California resident Daniel Ocampo “on behalf of all investors who purchased Internet Computer Project tokens on or after May 10, 2021.”

The lawsuit alleges the 469,213,710 ICP tokens that were made available during ICP’s Genesis launch event were “created out of thin air” and sold in violation of the 1933 Securities Act.

The suit also states that 24% of the current supply of ICP tokens was given to the “controlling defendants,” with Polychain and Andreessen Horowitz taking a lion’s share between them.

Supposedly, ICP tokens were sold to investors under the belief that they were investing in a common enterprise and could expect future profits from the future success of Dfinity’s Internet Computer Project.

The ICP is a blockchain smart contract platform that hopes to compete with the $370 billion cloud computing industry by bringing decentralized versions of killer apps like Whatsapp, Linkedin, and Uber.

After a successful Genesis launch, ICP was listed on Coinbase Pro. Since then, its price has been extremely volatile.

This story is breaking. Stay tuned for updates.