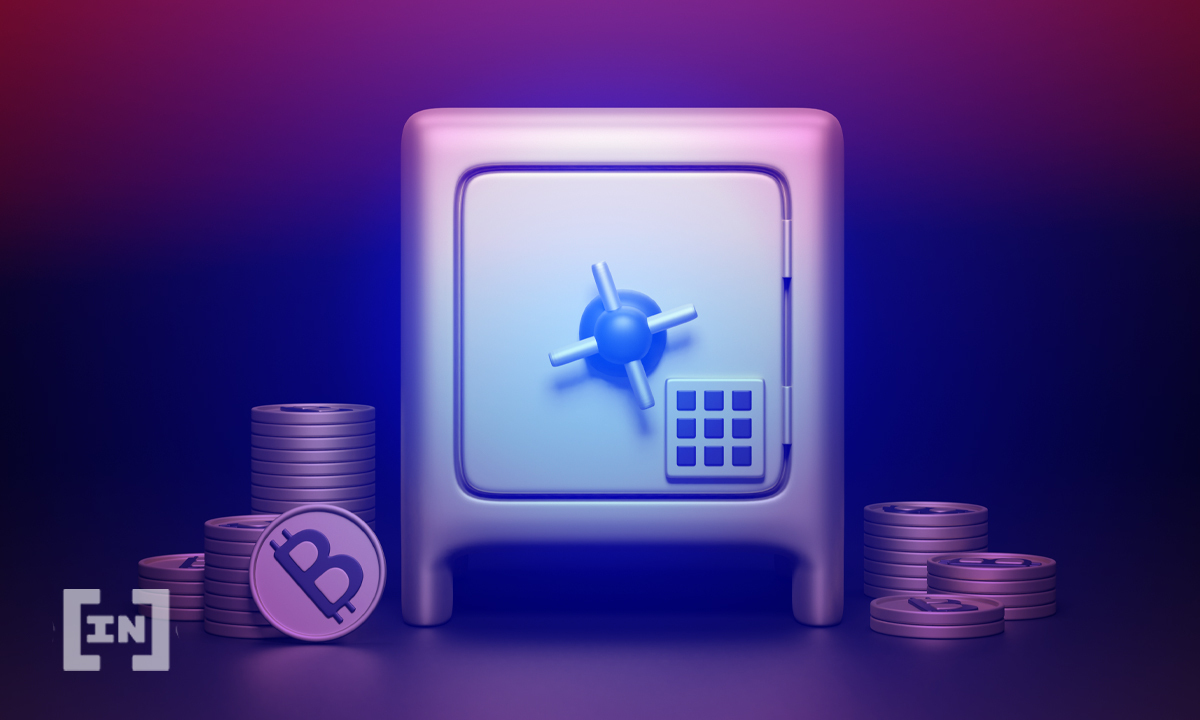 The People’s Bank of China (PBoC) announced today that the digital yuan wallet will be inclusive for all to use.

According to Mu Changchun, director general of the central bank’s Digital Currency Research Institute, users will be able to store the digital yuan in both physical and digital wallets, and personal or public ones. The wallets will be designed to address people’s demands, taking into consideration their credit limits and purposes of use.

China has been working on the digital yuan across several cities, ahead of a full rollout of the program by next year. The rollout is planned for the Beijing Winter Olympics next year. As preparations for the release of the e-yuan have gone on, the PBoC has also increased anti-BTC (BTC) rhetoric. They even went as far as increasing restrictions on the trade of the cryptocurrency, last month. In fact, Chinese central bank even cracked down on mining.

The response in China to the digital currency has been subdued. At present, in China, payment platforms like Alipay and WeChat dominate the payment area. The e-yuan will have significant ground to make up on these established players. So far, it has failed to impress users.

China isn’t alone in pushing for the release of a central bank digital currency (CBDC). As the crypto economy grows and a new boom is in full flight, many nation states are looking into the possibility of CBDCs. While El Salvador and some other Central and South American countries are adopting BTC as legal tender, others are developing their own digital currencies.

In the United States, the Governor of the Federal Reserve Lael Brainard has said that they are stepping up research into a CBDC. The area is sure to get more attention in the coming months and years as traditional banking catches up with the crypto space.

The post Digital Yuan to Be Stored in Physical and Digital Wallets, Official Says appeared first on BeInCrypto.