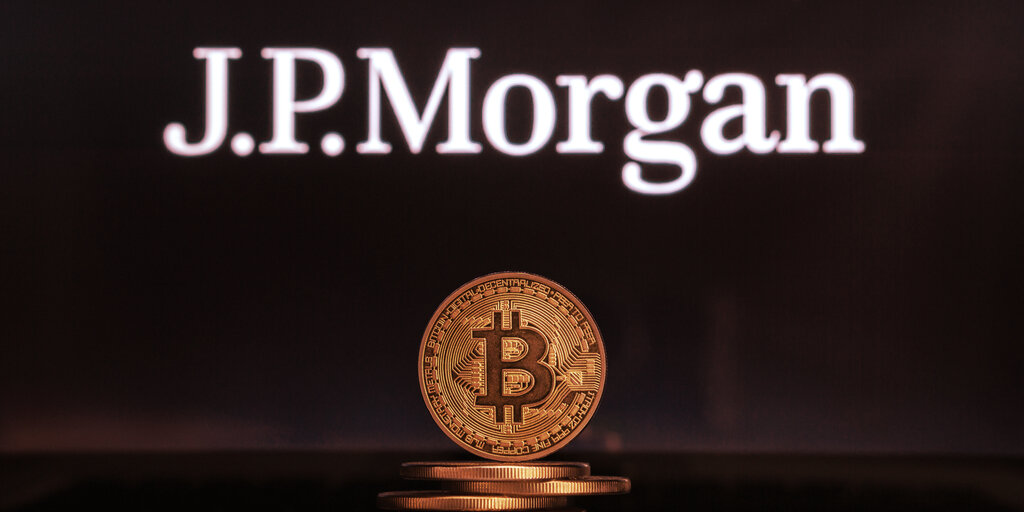 On Wednesday night, El Salvador declared BTC as legal tender. The country’s authoritarian president, Nayib Bukele, spent the rest of the week promoting his BTC nation, setting up mining farms in volcanoes and relishing in his new status as a monetary maverick.

For investment bank JPMorgan, the move to BTC is no cause for celebration. “There are clearly important implications for that country,” analysts wrote in a note today, “but it is difficult to see any tangible economic benefits associated with adopting BTC as a second form of legal tender” alongside the US dollar.

While Bukele insists moving to BTC will attract foreign investment—Justin Sun’s TRON has already announced plans to set up an office there—and will cut down on remittance fees, “the government’s pitch that it will generate short-term employment gains and investment seem far-fetched,” said the analysts.

A big meh from the US investment bankers, then. If anything, the declaration may “imperil negotiations” with the International Monetary Fund, with whom the bank thinks El Salvador should broker peace to stop its economy from spiraling further into debt.

The IMF has not endorsed El Salvador’s turn to BTC, and previously criticized the Marshall Islands’ decision to run its economy on a state-rolled cryptocurrency. Yesterday, a spokesperson for the IMF said that El Salvador’s move “raises a number of macroeconomic, financial and legal issues that require very careful analysis.”

At the same time, noted JPMorgan, the IMF’s largest shareholder, the US, is unhappy with Bukele’s unpleasant authoritarian bent. Bukele recently forced control over the central bank and is siding with China. All the while, Biden is investing in Central America. “This makes for a complicated balancing act,” concluded the analysts.

BTC is rarely prized for its stability.