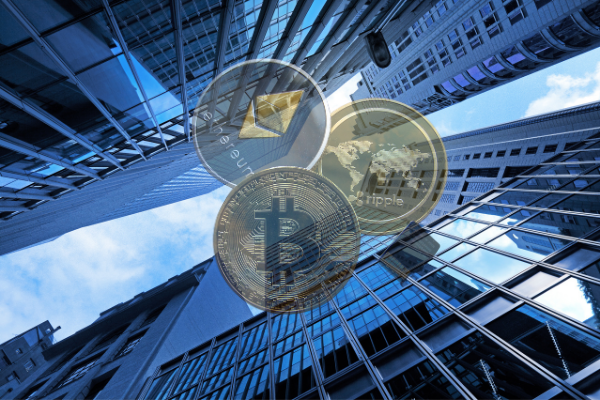 During the 1970s, the turbocharging craze in cars spilled over into popular culture. Seemingly overnight, the “turbo” label was slapped onto everything from toilet paper to towels.

Making something “turbo” in the minds of consumers just made it better.

And in the 70s, few consumers even knew what “turbo” meant, let alone appreciated that it was simply using the waste exhaust gases from the combustion process to spool a compressor that was increasing the amount of air that was heading into the combustion engine of a car and therefore increasing its power (more air, bigger bang, more power).

According to some analysts, BTC’s most recent slide was based on the prospect of central bank digital currencies, or CBDCs, undermining the raison d’etre for cryptocurrencies.

CBDCs came back in the spotlight again after U.S. Federal Reserve Chairman Jerome Powell said in a hearing before Congress this week that it was important the central bank get its digital dollar project right.

In the same vein, the European Central Bank took a major step forward this week by beginning its “investigation phase” for its own digital euro.

But investors looking at CBDCs and worried that they’ll eat BTC’s lunch are missing the point altogether.

Just because a dollar, euro or yen is digital, doesn’t change a single thing about what it represents – an inflationary currency that is ruled by fiat and backed by diktat.

BTC on the other hand is often viewed by investors as the digital equivalent of gold, a foil against the foibles of the body politic to print so much of a currency that it in effect becomes worthless.

A dollar, cotton or otherwise, doesn’t fundamentally change any of the principles from which it is born into existence.

BTC has been struggling of late, drifting sideways and trending lower, but a closer inspection of the cryptocurrency markets will reveal that NFTs or non-fungible tokens have been increasing and pockets of value in specific cryptocurrency projects can still be found.

If nothing else, the cryptocurrency market appears to have become more mature, with Ether’s relative stability and “decoupling” from BTC a sign that traders may no longer be as obsessed with BTC’s headline numbers.

The post Does making currency digital make it worth more? appeared first on SuperCryptoNews.