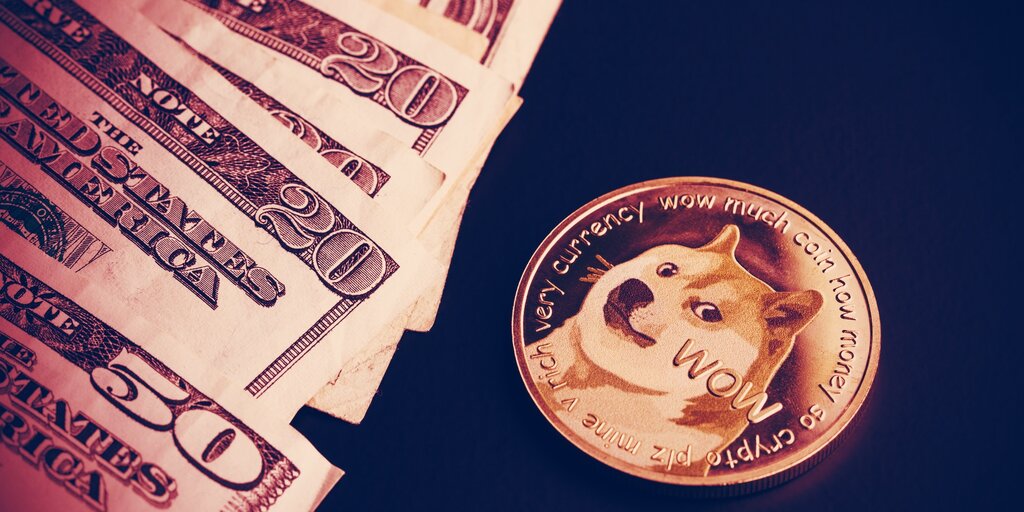 The coin, which was created as a joke in 2013 but is now the sixth biggest cryptocurrency with a market cap of over $52 billion (more than many companies on the S&P 500), was trading at right around $0.40 at the time of writing. In the past, Coinbase listings have led to wild volatility for a coin on opening day, typically leading to upward price swings. That isn’t the case for Dogecoin today—at least not yet.

The price of Dogecoin did shoot up earlier this week, however, after Coinbase first announced the listing on Pro, which is marketed as the company’s trading platform for experienced traders to buy and sell cryptocurrencies. The Pro platform, however, is available to anyone with a standard Coinbase account, though it is considerably less user-friendly than the standard mobile app (but also less expensive).

Dogecoin is now trading against the dollar, euro, British pound, Tether, and BTC on Coinbase. And despite only being available on Pro for now, it’s possible the meme coin will be available to trade on Coinbase’s standard platform catered to beginners. The publicly listed San Francisco-based exchange tends to launch cryptocurrencies on its other platforms shortly after releasing them on Pro.

DOGE has come a long way since it was created for a laugh eight years ago. It now has more active developers behind it to make it a serious rival to cryptocurrencies used for payments, like BTC Cash and Litecoin—despite being based on a silly internet meme.

It has also been in the financial news headlines non-stop this year because it’s Tesla CEO Elon Musk’s favorite crypto.

Musk, who has largely controlled the price of the coin with his erratic tweets, is said to be working with DOGE developers to make the asset a greener, faster alternative to BTC, according to Dogecoin dev Ross Nicoll.

Other powerful businessmen have taken interest in the currency. Mark Cuban, the billionaire owner of the Dallas Mavericks basketball team, lets fans pay for tickets and merchandise with DOGE and has said that it’s “becoming more of a utility in terms of as a currency.”