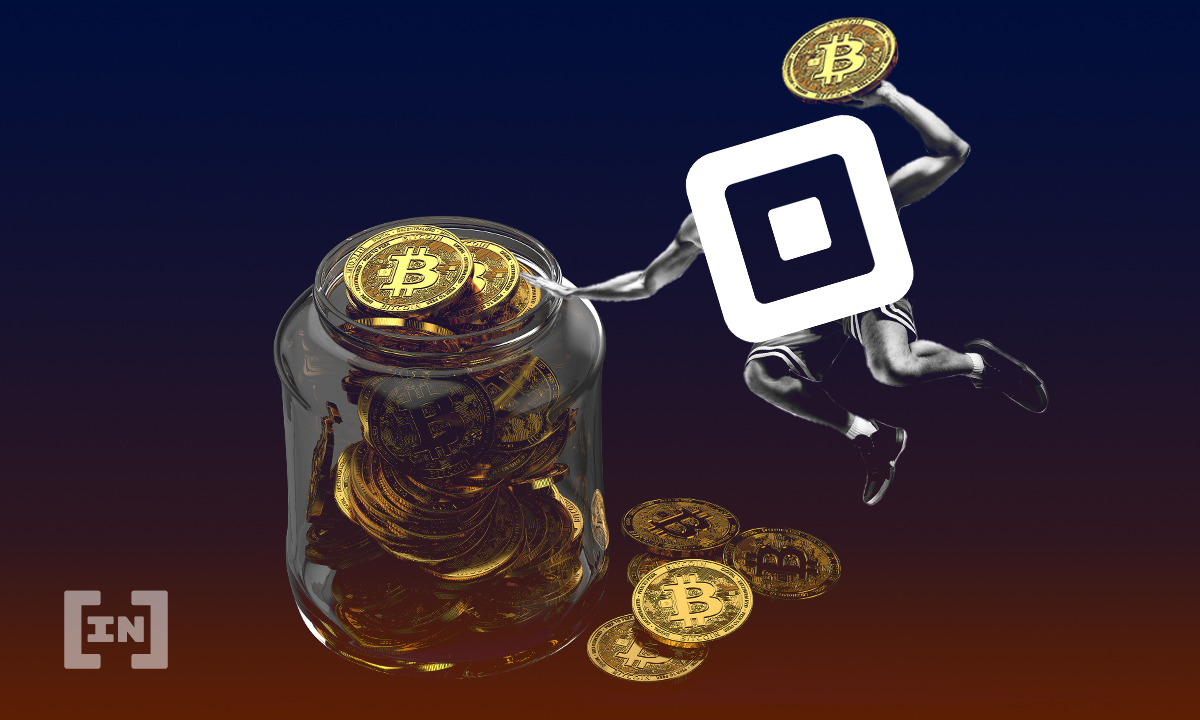 Square will launch a BTC-focused decentralized finance (DeFi) platform, according to CEO Jack Dorsey. The platform is still in the very early stages of its development.

The company will make the entire project open, with code, development work, and the roadmap all being available to the public. Dorsey added that some ideas exist regarding the initial platform primitives, though it appears as if the idea is still in the very early stages, as it doesn’t have a name yet. The CEO even posted a meme account as a business account for the platform.

Dorsey is no stranger to the cryptocurrency market. He has, on several occasions, offered supportive remarks on the assets class, and believes that BTC is the money of the Internet. Of course, the most significant evidence is that Square has already invested over $200 million into BTC.

It’s far too early to tell what the platform may be and, naturally, the impact it could have on the market. But a foray into DeFi, which remains a cornerstone of the market, could expose the market to the many who find Square services intuitive.

The DeFi sector remains somewhat obtuse to those who have little experience with the market, though this is something teams are working on. Square has made it possible for many non-tech savvy individuals to begin investing in the market, and perhaps they can have a similar effect with respect to DeFi.

Dorsey and Square doubling down on BTC

Square has done extremely well since it started offering BTC services. The BTC sales service became the largest revenue generator for its Cash App last year, and perhaps the move into DeFi is just a natural extension of that demand and success. This is only one of the many related services that Square is working on.

The company also announced last week that it was working on a hardware wallet, with a goal to make holding BTC more mainstream. This wallet would have optimized recovery mechanisms, and will also be completely open. Square will also make mobile-friendliness a priority in its development.

Dorsey has also noted both the economic and environmental costs of BTC mining and has taken steps to support renewable energy use. He believes that the crypto will eventually be powered by clean power, and Square has invested millions into a solar-powered factory to that end.