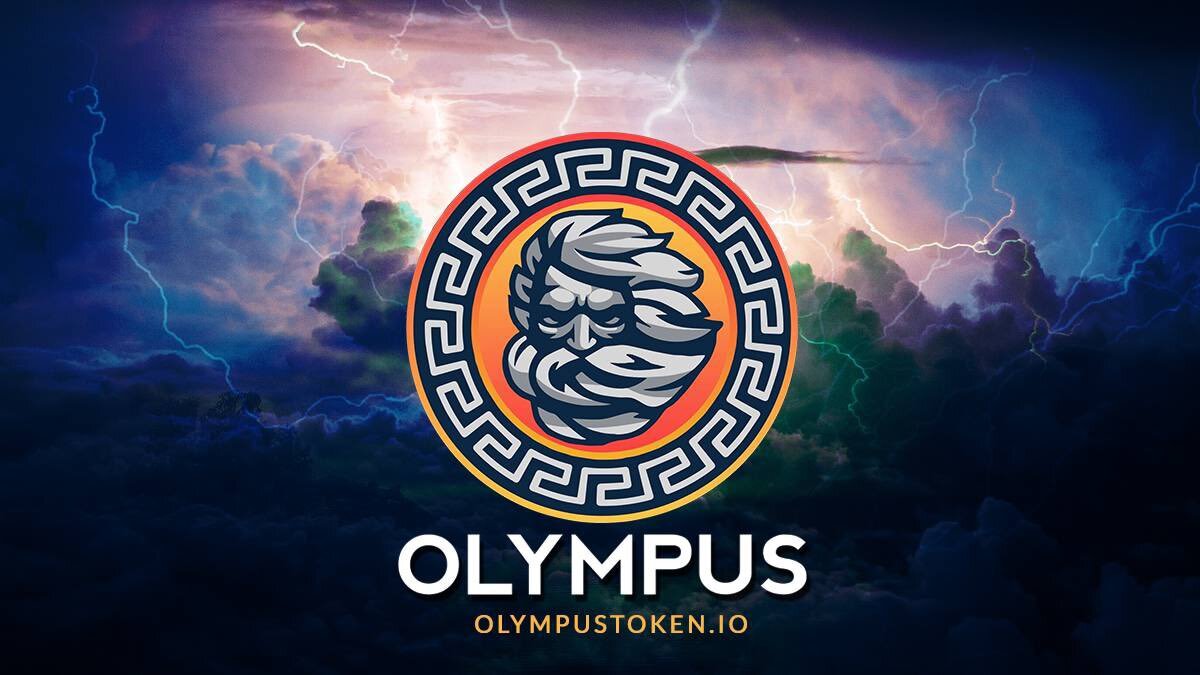 The creators of BogTools, Gabe Coin, and Bingus are back with another great BSC-based token – olympus.

Olympus is a dual BUSD-Reflect and buyback system designed to reward long-term holders with hourly rewards.

On top of that, Olympus features dynamically pegged auto-liquidity generation and integrates anti-snipe and anti-bot features for increased protection.

The project was released on the 1st of July through the Sabaka Launchpad, with the token already being listed on CoinMarketCap and Coingecko.

The olympus token is also available on various decentralized exchanges such as BoggedFinance or Pancake Swap for users to trade freely, as well as on one of the most efficient DeFi aggregators – 1inch.

Olympus also has a user base that is growing with the speed of Hermes, having a community of 15,000 Telegram users and over 6,000 token holders, with that number quickly climbing towards 10,000.

Olympus musters the power of the gods in order to provide its users with amazing rewards and to push the project to new heights.

The token follows 5 core principles when it comes to tokenomics:

Olympus already reached several milestones, including a CoinMarketCap listing, a pre-listing on CoinGecko, and a number of 6,000 token holders.

But there is so much more to achieve.

By the end of July, the project aims to double the number of holders and to reach a market cap of $25 million. Besides, the development team also works towards releasing a dashboard that will help users quickly check their BUSD earnings and track their transactions.

Last but not least, the team behind olympus also plans to release the Locker of Ananke, which will serve as a way for projects to lock their liquidity quickly and transparently.

Then, in August, olympus will release the Wheel of Kronos, which will allow projects to vest tokens, lock them automatically, and cast them gradually over a set period of time.

This, together with the listings they have planned for central exchanges, will help the token quickly reach its goals for August – 50,000 token holders and a market cap of $50,000,000.

Olympus developers are also working on releasing a Pantheon of NFTs, which will further boost the project’s popularity.

To read more about olympus and stay up to date with the project’s development, follow them on their official communication channels.

The post Olympus – A Token Born From Legends, Fit For Gods appeared first on BeInCrypto.