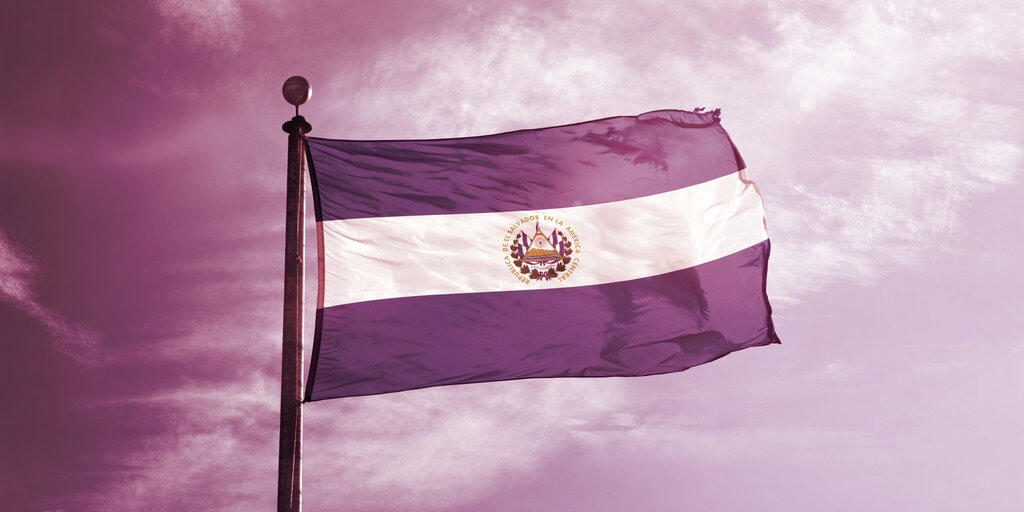 The proposed bill, announced to much ballyhoo at Miami’s BTC 2021 conference yesterday, drew speculation that El Salvadoreans will soon buy their groceries with BTC.

Bukele tweeted today that the bill would also make it cheaper and quicker for migrants to send money back home to El Salvador.

Only 30% of El Salvadoreans have bank accounts, he said, making remittances in fiat currencies unnecessarily expensive. A big deal, considering remittances comprise 21% of the country’s GDP.

But there might be less to this one than the excitement suggests. Declaring BTC as legal tender has nothing to do with remittances or payments, said George Selgin, who directs Cato’s Center for Monetary and Financial Alternatives.

Selgin told Decrypt all the bill would do is allow El Salvadoreans to use BTC to settle debts contracted in the currency. “Not terribly earth-shattering in itself,” he said.

The change may also allow banks to transact in BTC, accept deposits and hand out loans in the cryptocurrency, he said.

But the new law wouldn’t change how BTC is used in ordinary exchange, Selgin said, “except to the extent that it results in a different tax treatment of such transactions.”

From dollarization to bitcoinization

To save the economy, El Salvador declared the US dollar as legal tender. El Salvador began to phase out the colón the following year, and the dollar has dominated ever since.

“[President] Bukele is proposing to do with BTC what El Salvador did with the dollar in 2001,” Selgin said.

Since the country already scrapped its national currency in favor of the dollar, there’s “little to lose by allowing people to choose freely between two legally equivalent alternative currency options,” he said.

Bukele is unlikely to fulfill the wants of BTC maximalists by promoting decentralized finance and scrapping the country’s central bank.

The move toward BTC may preempt potential sanctions from the Biden administration, Selgin explained.

Last month, Bukele purged his political opponents from the country’s justice system. And on June 3, the Salvadorian congress, dominated by Bukele’s party, passed a law that extended the president’s control of the central bank, stripping the private sector’s power to lobby for the election of central bank board members.

“Perhaps it is his way of thumbing his nose at the dollar or the US authorities,” said Selgin, or “to stem the flow of the dollar to the country.”

Important to note: do not celebrate the leader of El Salvador, who has displayed authoritarian behavior.

Celebrate the action, which will, over time, reduce the control that his or any following government has over the citizenry. https://t.co/gbUOZ7CIAE

So, El Salvador is unlikely to become a BTC nation anytime soon. Nonetheless, it’s a small but mighty step toward mainstream BTC adoption. “Do not celebrate the leader of El Salvador, who has displayed authoritarian behavior,” Alex Gladstein, a BTC advocate who heads strategy at the Human Rights Foundation, tweeted yesterday. “Celebrate the action, which will, over time, reduce the control that his or any following government has over the citizenry.”