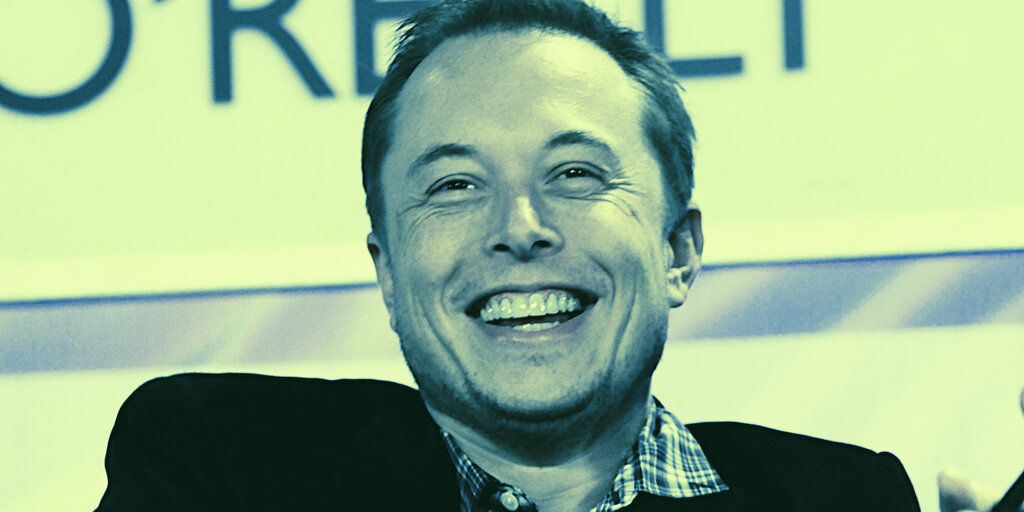 Elon Musk’s weathering love affair with BTC could be finally heading to its logical end after the Tesla CEO—again—took to Twitter to leave a brief message featuring the BTC hashtag paired with a broken heart emoji.

According to Emojipedia, a reference site for emojis, the broken heart emoji “represents the aching one feels when they are missing the person they love.”

However, the accompanying picture in Musk’s tweet, which includes reference to Linkin Park’s song “In The End,” hints at him possibly breaking up with BTC for good.

The price of the largest cryptocurrency reacted immediately.

After flirting with $40,000 levels on Thursday, BTC plummeted to the lows of $36,317 early on Friday morning. According to data from CoinGecko, over the past 24 hours, the benchmark cryptocurrency shed 7% in value.

BTC last traded above $40,000 on May 27, before falling below $34,000 shortly after. Since then, the cryptocurrency was on the rise, only to crash again following Musk’s latest tweet.

The rest of the market has been a sea of red in the past few hours, with ETH, the second-largest cryptocurrency by market cap, falling by 8.8% to $2,616.

Among the largest cryptocurrencies, it’s Dogecoin that suffered the heaviest losses, crashing by more than 15.6% to $0.362.

Earlier this year, the price of BTC was boosted by the news of Tesla’s $1.5 billion investment in the cryptocurrency, but—to a certain extent—it was Musk’s tweets that helped it set a new all-time high above $64,000 in April.

The billionaire made a sudden U-turn on BTC in May, criticizing the detrimental environmental impact of cryptocurrency mining. He then announced that Tesla would stop accepting BTC as payment for its electric cars.

Musk continued advocating for Dogecoin, pushing the idea of using the cryptocurrency for payments. At the same time, his rocket company SpaceX announced a Moon mission next year, with the payload paid for entirely in the “meme coin.”