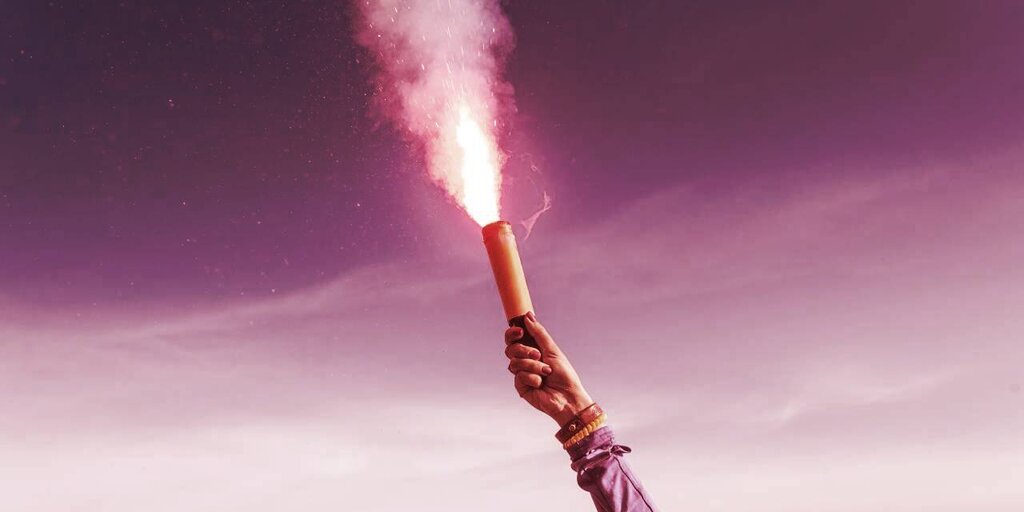 Its own native token, Spark (FLR), functions as a governance token, letting users vote on issues such as which new network to integrate with collateral for the trustless issuance of coins from networks that don’t support smart contracts.

“Flare’s goal is to bring additional utility to all chains and ecosystems that are integrated with it,” said CEO Hugo Philion in a press release accompanying the announcement. He added that “The investment brings into the Flare ecosystem key participants in the investment community, together with major exchanges, market makers, blockchain founders and entrepreneurs that have an interest in driving meaningful developments and participation on Flare.”

Speaking to Decrypt, Philion said that smart contracts would be available on Flare from the mainnet launch. “The F-Asset system which allows these tokens to be used trustlessly on Flare will go live under a governance vote after the mainnet launches,” he said, with the governance vote expected to start from the eighth week of operation and repeat weekly until passed.

“F-asset contracts” for XRP, XLM, LTC, and DOGE are being developed in parallel and will be launched simultaneously. Philion added that it should be “easy to add” additional assets through governance votes; they will use “almost identical smart contracts just with maybe some parameter changes.”

Flare will airdrop FLR tokens to XRP holders who held the cryptocurrency on December 12, 2020, with over 100 global exchanges participating in the distribution.

The $FLR distribution will start when the Flare Network goes live. The team is working to make this happen SAFELY as soon as possible. It is dependent on finishing security testing. We expect this at the end of June +/- 2-4 weeks.

Asked whether users can expect any additional FLR airdrops in the future, Philion explained that, “The distribution is taking place such that 15% of the total amount being distributed at inception is distributed at day one. The remaining 85% is then opted into through a burn mechanism and is distributed 3% per month over 28 months.”

He added that separately, there is a pool of 25-30% of the initial supply which pays out daily to holders of F-Assets such as FXRP and FLTC based on how much they hold, though “The amount it pays out daily has yet to be fixed.”