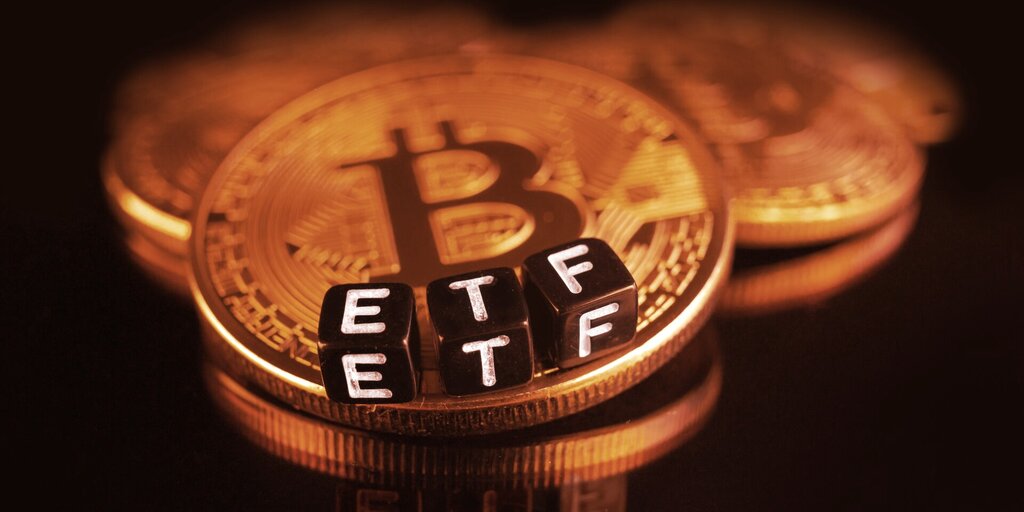 Global X Digital Assets, a fund manager with $31 billion in assets under management (AUM), is the latest hopeful to file an application for a BTC ETF with the U.S. Securities and Exchange Commission.

GlobalX is a subsidiary of Seoul-based Mirae Asset Global Investments, a global investment manager with over $560 billion in AUM.

A BTC ETF, or exchange-traded fund, is designed to track the price of BTC, granting institutional investors easy access to the underlying asset without requiring them to physically hold the cryptocurrency.

If approved, the proposed Global X BTC Trust—a statutory trust incorporated in Delaware on July 13, 2021—would trade on the Cboe BZX exchange, with the Bank of New York Mellon appointed the trust’s administrator.

According to the application submitted on July 21, “the trust’s investment objective is to reflect the performance of the price of BTC less the expenses of the trust’s operations.”

“The Trust will not seek to reflect the performance of any benchmark or index.” reads the filing.

GlobalX said that a ticker symbol for the proposed trust will be announced prior to commencement of trading; it has yet to reveal the name of the custodian responsible for safekeeping all of the BTC owned by the Trust.

BTC ETF: Everything You Need To Know

The firm did disclose that the custodian is a limited purpose trust company authorized to provide digital asset custody services in the State of New York.

Although the first application for a U.S. BTC ETF was made back in 2013, the SEC has yet to approve any of the submissions that have crossed its desk. Since then, the likes of Canada and Brazil have launched BTC ETFs, while the SEC has continued to hesitate, citing BTC’s volatility and the risk of market manipulation.

Speaking at crypto conference The B Word earlier this week, SEC Commissioner Hester Peirce argued that a BTC ETF should already have been approved, noting that, “I would never have imagined that I would be in this situation where we would not yet have approved one and other countries are moving ahead.”

Earlier this summer, the SEC postponed decisions on two BTC ETFs proposed by the Delaware-based investment firm Kryptoin and Anthony Scaramucci’s SkyBridge Capital, with new dates due on July 27 and August 25, respectively.

Other firms are queuing in front of the regulator’s door as well, with Cathie Wood’s ARK Invest among the recent notable additions to the list.

Grayscale Investments has also committed to turning its Grayscale BTC Trust (GBTC) into a BTC ETF, though it has yet to make a formal application to the SEC. Last week, the firm inked a deal with BNY Mellon, which will see the global investments bank act as the accounting and administration service provider for GBTC and, eventually, for its planned BTC ETF–providing the regulators give it a green light.