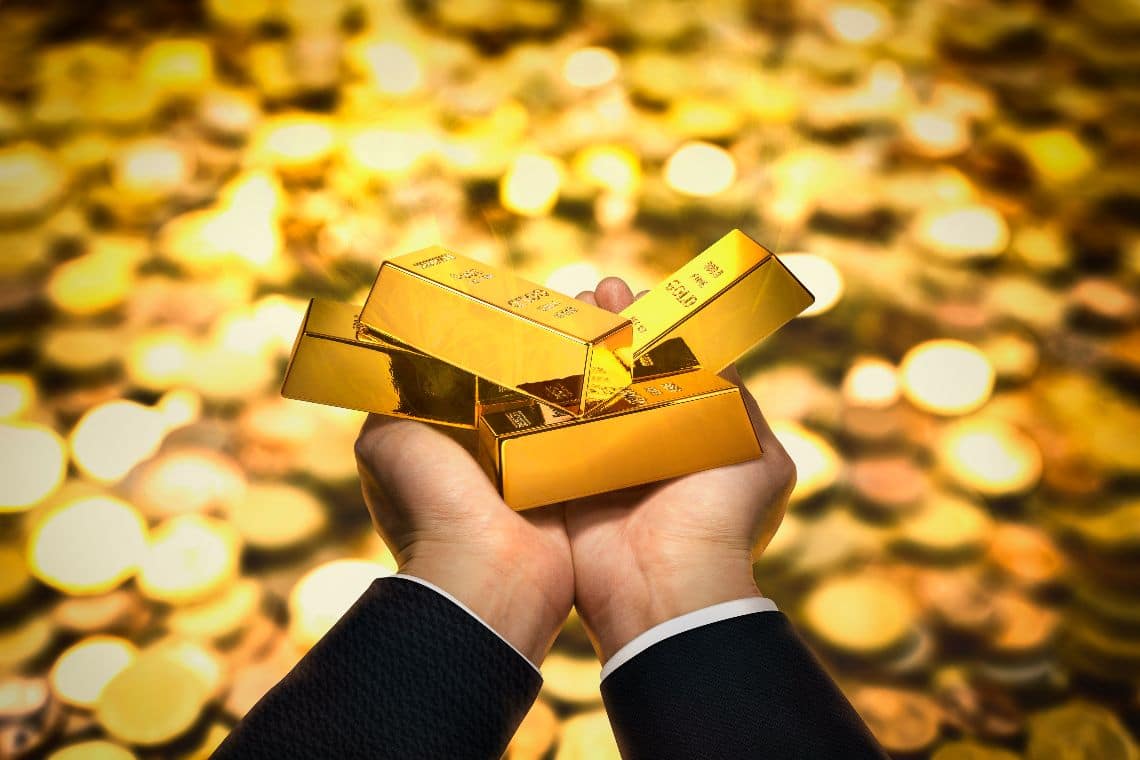 Pax Gold’s (PAXG) market capitalization has risen from $51 million in August of last year to $273 million today, a growth of 435% in less than a year.

Tether Gold (XAUT) has risen from $87 million in early February to $161 million today, up 85% in just four months.

These are two ERC-20 tokens issued on the ETH blockchain and backed by physical gold, so as to precisely replicate fluctuations in the price of gold.

In particular, the surge in Tether Gold’s market capitalization, which began in February, suggests that it may also have something to do with BTC reaching an all-time high in price.

For example, in the last 30 days, Pax Gold’s market capitalization has increased from 187 million to 273 million, a 40% surge in a single month.

Why Pax Gold and Tether Gold are growing

The hypothesis is that some crypto investors are seeing these gold-anchored tokens as a better store of value than BTC. As some have already pointed out, there is a big difference between gold and BTC, the former being a risk-off asset, while the latter is risk-on.

A recent analysis by Arcane Research reveals that the recent growth in Pax Gold’s market capitalization could be linked to the listing on the Indian exchange Wazirx, which is part of the Binance galaxy, since India is a very active and favorable market for gold, so much so that it is the largest retail market in the world for this asset.

Paxos senior product manager Carl Vogel, on the other hand, says it is mainly due to growing demand from investors and traders looking to hedge against inflation and volatility risks. In addition, both issuers of PAXG and XAUT say the growing demand for gold-pegged stablecoins is actually coming from institutional investors.

The post Great success for Pax Gold and Tether Gold appeared first on The Cryptonomist.