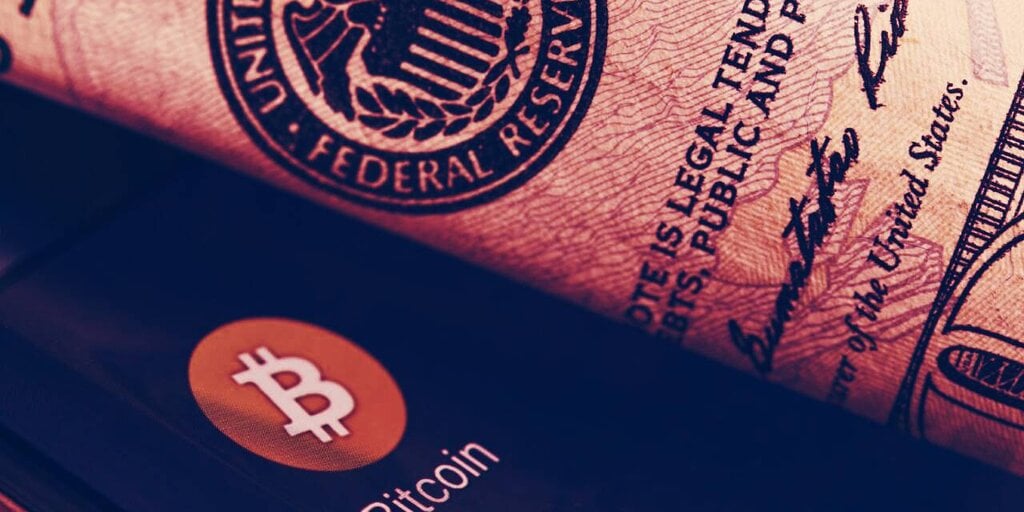 Many BTC proponents see the US Federal Reserve as Public Enemy No. 1. But the Fed’s recent strategy of buying up company bonds for its balance sheet may have benefited the country’s largest corporate holder of BTC.

This week, publicly traded cloud software firm MicroStrategy revealed plans to sell another $400 million in corporate debt to purchase BTC—and quickly found that demand was high enough to bump the sale to $500 million.

The company already holds 92,079 BTC, which is worth $3.4 billion at today’s exchange rate. The sale of secured notes, which would entitle institutional buyers to a 6.125% annual return for the next seven years, could fund MicroStrategy’s purchase of 13,411 more Bitcoins today.

The Fed’s role in all this stems from the early days of the pandemic when, in an effort to stabilize the economy, it elected to use its money-printing powers to buy up bond exchange-traded funds (ETFs), which are securities that track an asset or group of assets and can be traded like stocks. According to Bloomberg, as recently as March, the central bank was the fourth-biggest holder of the SPDR Bloomberg Barclays High Yield Bond ETF.

“High-yield bonds” are synonymous with junk bonds, so called because they are deemed to be at a higher risk of defaulting. Indeed, the risk of these bonds is even reflected in the ticker of Barclay fund: JNK. The ETF includes bonds from Carnival cruise line, Caesar Entertainment, American Airlines, and, as of today, MicroStrategy.

The amount of MicroStrategy bonds in the fund is not a lot, mind you—just 0.01% of the more than $10 billion in the ETF. And the Fed’s share, presuming it hasn’t sold its stake in Q2, would be even smaller.

Federal Reserve Is ‘Dogecoining the US Dollar’: Rep. Davidson

But it does mean that the Fed has helped MicroStrategy max out its crypto holdings and become a de facto BTC ETF, even as Fed Chair Jerome Powell has called BTC “more of an asset for speculation” than a means of payment.

The Federal Reserve’s balance sheet has grown from $4.2 trillion in March 2020 to nearly $8 trillion today, part of an expansionary monetary policy that has been criticized by BTC advocates, including some in government, for devaluing the dollar. The number of BTC is capped at 21 million, making it a deflationary asset that theoretically holds its value.

And now the Fed is hoping that’s true, even if only indirectly.