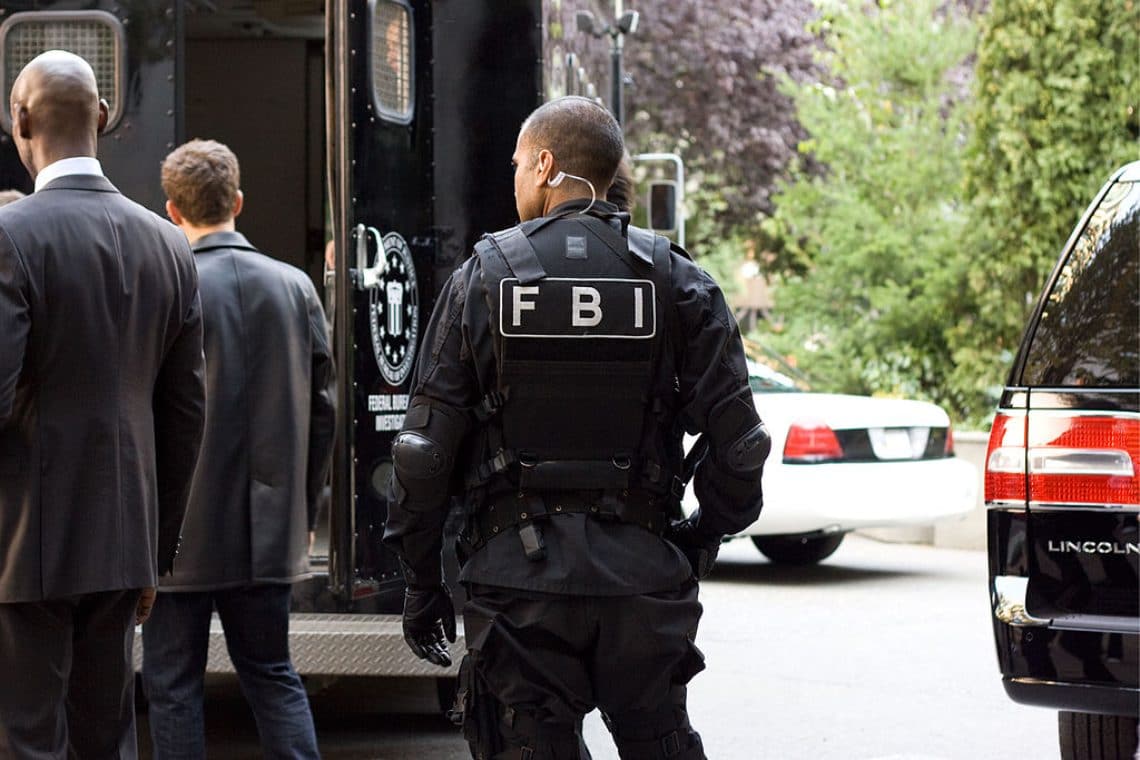 The price of BTC is falling and one of the reasons for this is said to be the role of the FBI in the Colonial Pipeline affair.

In recent days, the FBI has recovered around 63 BTC of the ransom paid by the company following the ransomware attack in May. For some reason, part of the community thought that BTC had been hacked and this would have allowed federal agents to recover the money. In reality, it is enough to read the documents published by the Department of Justice to realise that the FBI was not able to break into BTC’s network. The feds had simply obtained the private keys. How? Therein lies the mystery.

The FBI didn’t break into the BTC blockchain

The recovery of the BTC paid by Colonial Pipeline was not the subject of a hacking attack. FBI agents had regular access to the wallet where part of the 75 paid BTC were stored. But how they got to these private keys has not been clarified.

Some have pointed the finger at Coinbase. But Philip Martin, Chief Security Officer of Coinbase has denied this in a series of posts on Twitter:

1/ I've seen a bunch of incorrect claims that Coinbase was involved in the recent DOJ seizure of BTC associated with the Colonial Pipeline ransomware attack. We weren’t. a thread:

According to the reports, there is no evidence that the Darkside hackers used Coinbase at any time for their transactions. The word ‘coinbase’ that some have associated with the FBI seizure, according to the CSO perhaps refers more to the concept than the exchange, and besides, Coinbase would not have been able to provide a private key. In any case, says Philip Martin, the federal agents got hold of it, perhaps through good investigative work, perhaps through some pressure. But not by asking Coinbase, according to him.

One key concept remains: no, BTC’s network has not been hacked. Thus BTC is and remains secure.

This does not justify the sharp drop in price these days. BTC lost about 10% yesterday, reaching $31,000. Today it is rebounding and is currently back at $35,000.

The post No, the FBI did not break BTC appeared first on The Cryptonomist.