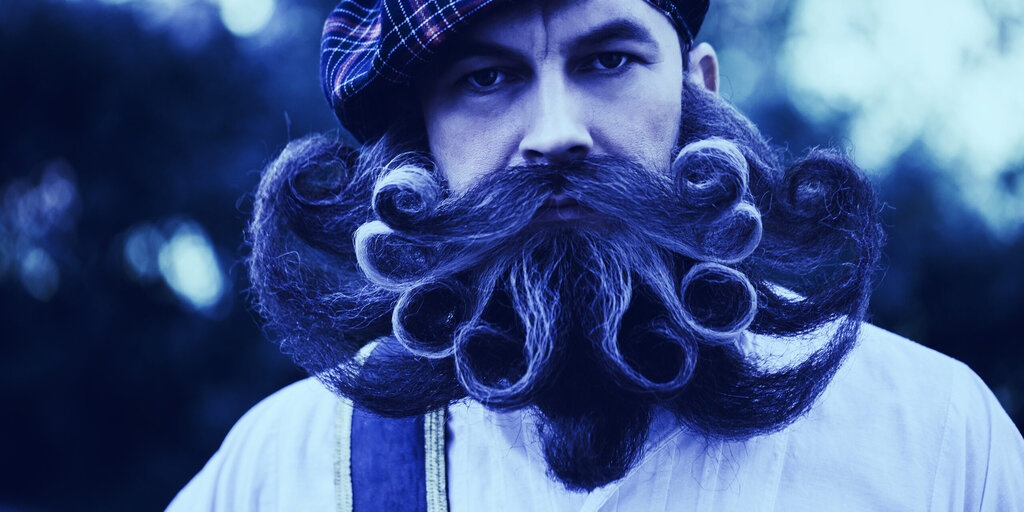 A computer game about finding a stolen beard in Beardsville will give away free BTC to the first player that solves an in-game puzzle.

The game, Who Stole My Beard?, contains 12 scraps of virtual paper, each containing a single word. Together, the scraps comprise the seed phrase to an Electrum Wallet with real BTC in it for the first person who can crack the code.

Seed phrases are a string of random words that allow whoever possesses them to access a cryptocurrency wallet.

The developer, Californian one-man-band Neil Collier, said he transferred “some BTC” to a wallet but didn’t disclose how much.

“I got converted to BTC about a year ago and love it,” Collier wrote on Reddit yesterday. “​​Anything to raise awareness of BTC (and promote my passion project)…”

Some prospective players on Reddit raised concerns about bots running the fun, as often happens in crypto, by mining the game for seed phrases. Collier didn’t reply to those concerns.

The game will be released on August 2 and can only be bought with fiat. Collier said he will also release a version that can also be bought with BTC.

Aside from BTC, the retro RPG detective game is set in a town where everyone is required by law to have a beard.

The player, together with his pet dog, Leo, must solve a mystery using “fake beards, goofy items and questionable wit,” according to a press release. In practice, that means darts, trivia, talking to NPCs and playing “wacky mini games.”

Who Stole My Beard? follows Collier’s other games, Football: The Hardest Job and RPG Character Builder.