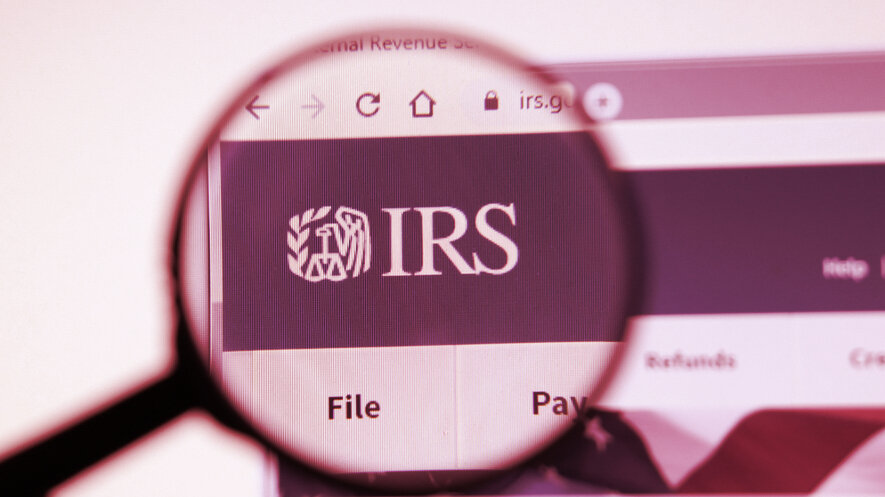 In a hearing before the Senate Finance Committee, IRS Commissioner Charles Rettig asked for explicit congressional authority to regulate cryptocurrencies.

Responding to a question from Senator Portman (R-OH) about whether or not the IRS currently has enough authority to regulate crypto, Rettig said, “I think we need congressional authority.”

He continued: “We get challenged frequently, and to have a clear dictate from Congress on the authority of us to collect that information is critical. And the most recent market cap in that world—in the crypto world—exceeded $2 trillion and more than 8,600 exchanges worldwide. And by design, most crypto, virtual currencies are designed to stay off the radar screen, so—we will be challenged.”

Under Rettig, a Trump appointee, the IRS has issued John Doe summonses as a way of gleaning information about U.S. taxpayers who use cryptocurrencies. But Rettig claims the agency’s efforts are are often challenged internally.

What the IRS Tax Rule Update Means for BTC Forks

The market capitalization of the crypto market hit $2 trillion in April, when the price of BTC was around $60,000, though it’s since sunk back down to $1.5 trillion, according to data from CoinGecko.