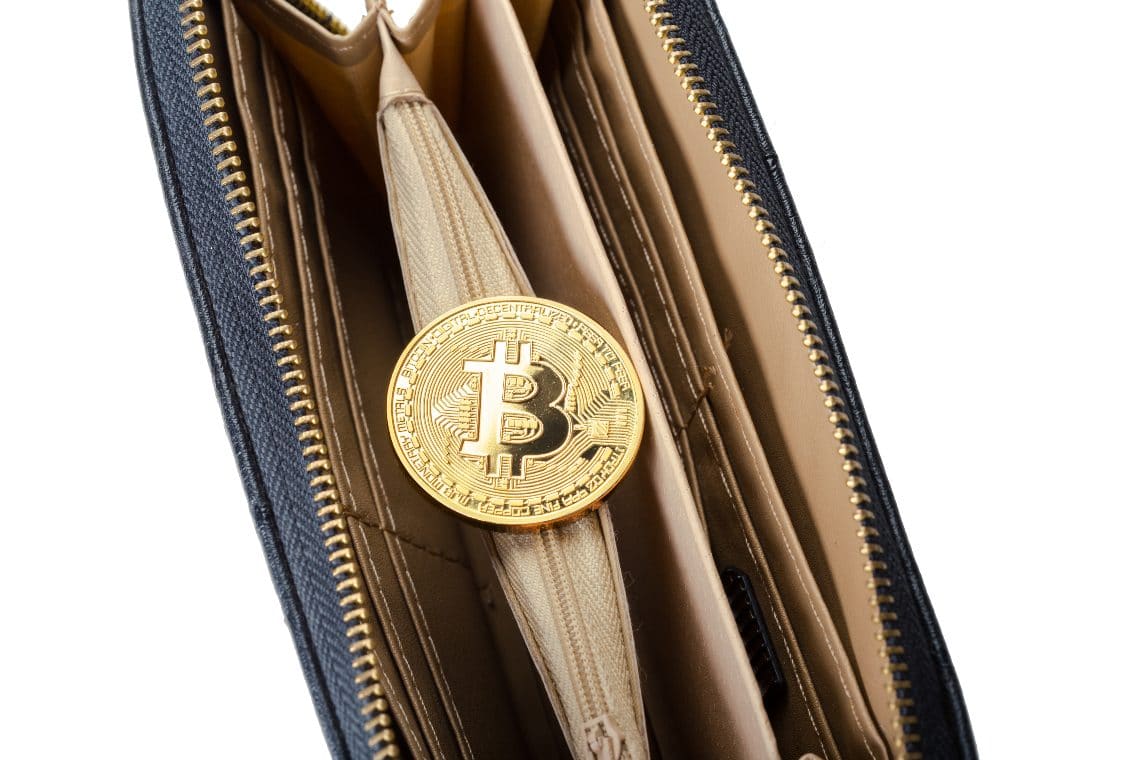 Several metrics surrounding BTC are at yearly lows, so much so that Santiment, for example, wonders if it isn’t time to “buy the dip”.

Eyes are on #BTC and #ETH as the top assets in #crypto have shown further decline to start the week. Is it #buythedip time yet? $BTC's address activity is at near one-year lows, and $ETH's are as well. Read what our top indicators have to say. https://t.co/dqrxTktzbb pic.twitter.com/caXQkD49BQ

“Buy the dip” in crypto jargon means to buy at a time when prices have fallen, in the hope that they will rise again.

In particular, Santiment points out that in recent weeks, activity on BTC’s public addresses has declined along with token circulation, so much so that on 5 June the number of active addresses hit an annual low, returning to last year’s levels (27 June 2020).

However, at the same time, the supply of BTC on exchanges is continuing to decline, having peaked just before the recent low a fortnight ago.

Furthermore, the number of addresses on which 100 to 10,000 BTC are stored has been steadily increasing for about two and a half weeks. This could indicate that the whales are hoarding BTC.

In a recent report they write:

“Commentary toward BTC is at its most negative sentiment since late April, and this is another bullish sign. When the crowd is in doubt, buying with confidence is justified”.

BTC, time to buy the dip?

In contrast, according to eToro analyst Simon Peters, BTC and altcoins seem to be going through a phase of indecision, trading in a narrow price range. There would be a lot of uncertainty in the crypto markets right now, with demand for transactions falling sharply, and almost all on-chain activity metrics indicating a sharp decline from the highs of earlier this year.

“This current market pause is not unexpected. Everyone needs time to assess and digest what the community has built. We’re waiting for a new momentum to gather as we continue to build upon the foundations created by some of the greatest minds in fintech. I’m still extremely bullish in the long term about BTC and the long-term fundamentals and use cases of the technology”.

While these scenarios all start from the same point – a sharp decline in on-chain metrics – they don’t necessarily agree on possible future outcomes, although there seems to be a general feeling of cautious optimism. It remains to be seen, though, not only if a turnaround will come, but also when, since no one is suggesting that it will happen in a very short time.

The current situation looks like an accumulation phase during which the whales are trying to increase their BTC holdings by taking advantage of prices that are significantly lower than those of a few weeks ago.

The post Is it time to “buy the dip” for BTC? appeared first on The Cryptonomist.