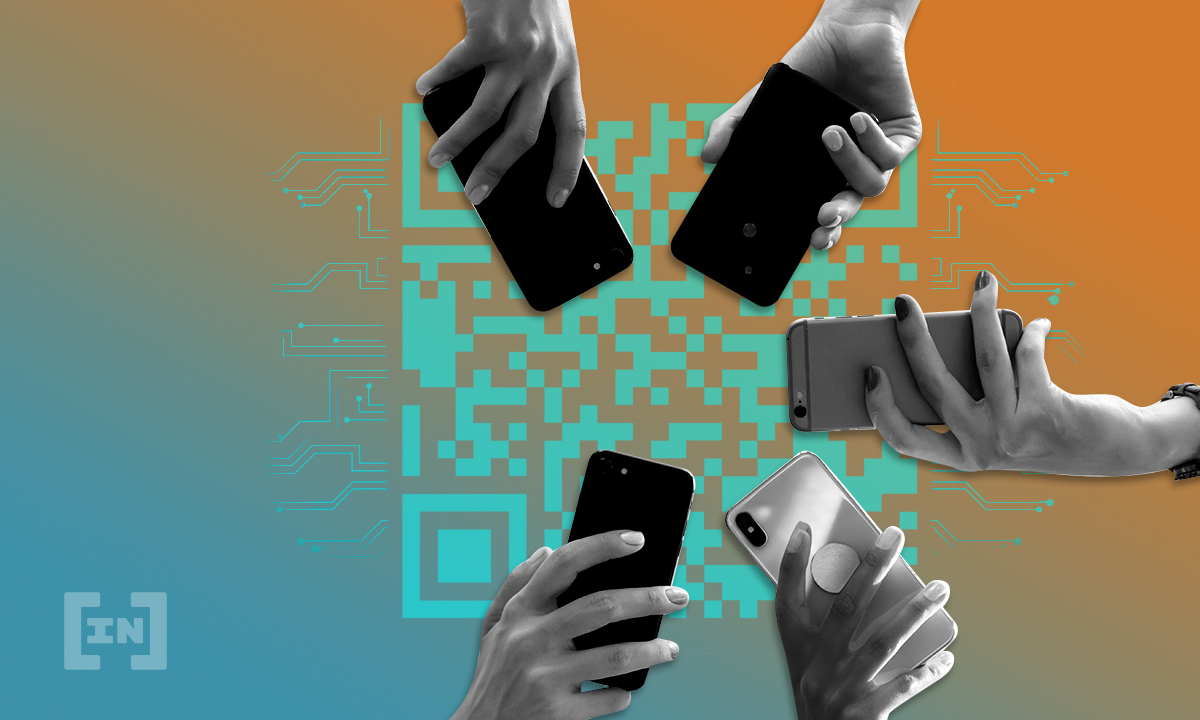 In a Twitter post today, Jack Dorsey said that Square Inc. is mulling the idea of making a hardware wallet for BTC (BTC).

The co-founder of Twitter and Square announced Square’s intentions to look into a BTC hardware wallet. “If we do it, we would build it entirely in the open, from software to hardware design, and in collaboration with the community. We want to kick off this thinking the right way: by sharing some of our guiding principles,” the tweet read.

In a number of follow-up posts, Dorsey clarified Square’s plan to build a product that is inclusive and brings a “non-custodial solution to the global market.” Dorsey states that BTC should be for everyone and he wants Square product to reflect that.

Additionally, Dorsey expressed his desire to optimize recovery mechanisms because they “burn money.” He believes that customers need to protect their sensitive information from damage loss or theft and, while these protections are not mainstream ready, they are close. He uses the example of passwords on post-it notes and queries his followers about what solutions they should consider combating the problem.

Finally, Dorsey points out that most of the world accesses the internet via mobile devices and any solution that Square comes up with will be mobile friendly.