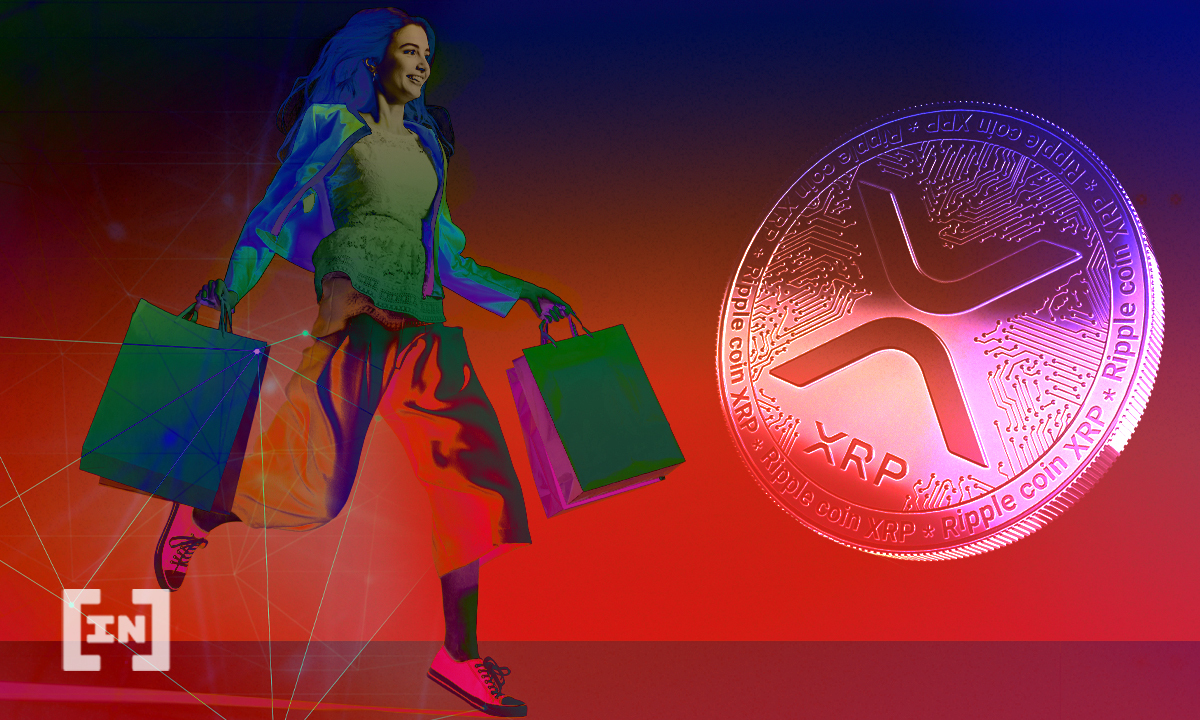 U.S. District Court Judge Sarah Netburn denied the SEC’s motion in its case against Ripple to suppress the deposition of William Hinman, the former director of the SEC’s Division of Corporation Finance.

Hinman had said in a June 2018 speech that based on his understanding of ETH, “current offers and sales of Ether are not securities transactions.” Ripple hopes to cross-examine Hinman about the reasoning behind his perspective about ETH at the time, then try to apply that same rationale to XRP. This way the deposition could lend itself to Ripple’s argument that the XRP token is not a security. The SEC indicted Ripple and its executives in December for allegedly selling XRP as an unregistered security.

The SEC initially hoped to negate the subpoena, filing a motion to suppress the deposition. Its line of reasoning was that it could set a precedent that would routinely require depositions of high-level government officials. Specifically, those who spoke publicly about regulations and policies that later underwrote enforcement actions.

The SEC also said that it does not speak through its staff or any individual commissioners but only through enforcement actions. As a consequence, anything Hinman has said becomes privileged as “deliberative.” According to the SEC, it would then invoke the deliberative process privilege also known as “Exemption 5” if Hinman was deposed.

Ripple countered, saying that Hinman was not necessarily a “high-ranking official” or that he could be immunized from providing testimony. Ripple’s lawyers said Hinman could easily speak to whether his 2018 comments reflected the SEC’s regulatory treatment of cryptocurrencies.

Ultimately, Judge Netburn felt that this was not a “run-of-the-mill SEC enforcement case.” She disagreed with the SEC’s appraisal, responding that Hinman’s deposition wouldn’t “open the flood gates.” Reflecting on the special nature of the case in her decision, she said it “involves significant policy decisions in our markets, the amount in controversy is substantial and the public’s interest, in this case, is significant.”