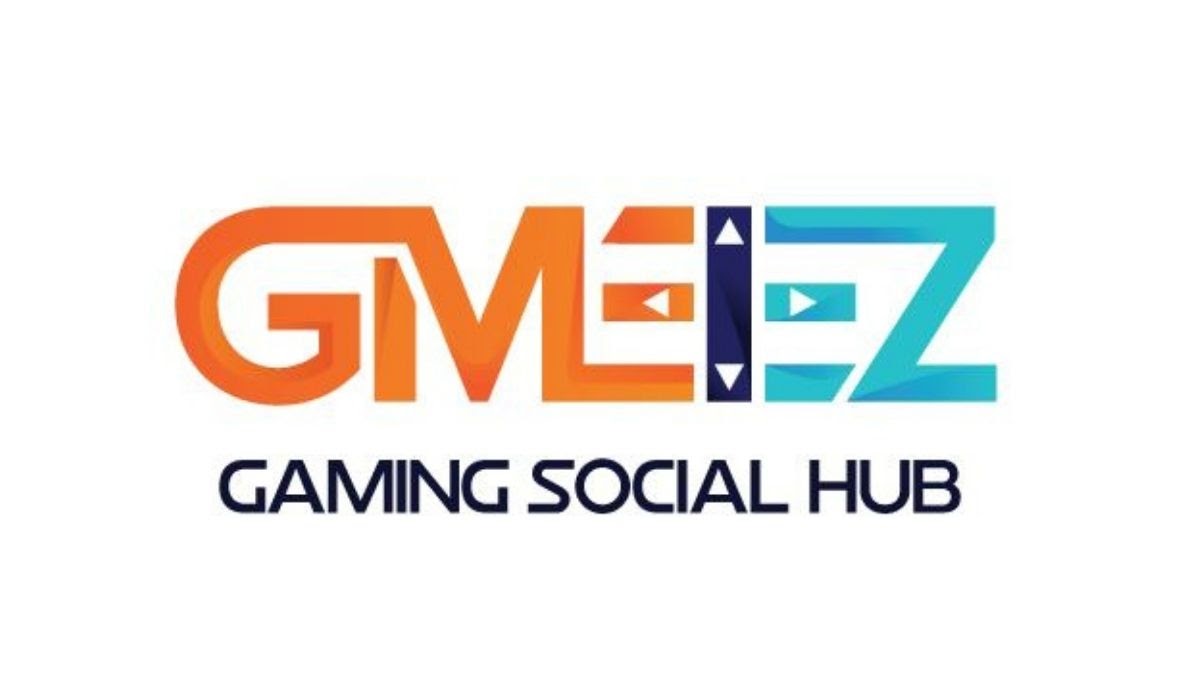 GMEEZ, a blockchain-based gaming hub in development that aims to be the only all-in-one solution for gamers that brings together a social platform and competition platform.

Which will also allow users to monetize gameplay, win prizes, and trade NFTs, has said it will launch another public tournament.

GMEEZ which has offices in both Switzerland and Abu Dhabi, aims to be the first all-in-one solution for gamers that brings together a social platform and competition platform.

Through a complete ecosystem, the company wants to give all gamers access to competitive gaming, by allowing anyone to create and join events. Gmeez also facilitates monetization not only for companies and content creators but also amateurs, by integrating blockchain as a cornerstone of the platform.

By providing a social media platform specifically for gamers, they also aim to decrease the barriers of fragmentation.

As described in the GMEEZ blog, this announcement also marks the beginning of GMEEZ pre-launch phase. The objective of the public tournament is to give players an intuition for the fully functional GMEEZ platform once the final version is ready.

According to the GMEEZ team, Gaming has helped people conquer the boredom of lockdown. And now moving away from the pandemic, more people than before are sticking to gaming as a social activity.

Presently, GMEEZ users can join any of the three games available, including Warzone. Some of these tournaments are open, others are on an invitational basis. Users stand to win prizes at each event from a prize pool offered by GMEEZ, which is announced via social media.

A key feature is the ability to monetize their dedicated time through a digital token operating from a transparent blockchain.

Gaming is already a competitive environment, where gamers only compete for the sake of winning and proving their skill. Monetization changes the competition by changing/introducing incentives.

GMEEZ is a platform that’s being developed out of necessity and not purely out of imagination. The GMEEZ solution puts to an end nagging problems faced by gamers.

Due to the way that online gaming has evolved, gamers have to juggle between different apps for chatting, live streaming, payment, and other functions. By nature, GMEEZ does not have this issue, thus providing a solution.

GMEEZ developers are taking a bird-eye view of the current situation. As such, they are fusing ideas such as blockchain technology, including NFT’s and cryptocurrencies, with present technologies.

Bringing together these functions requires a new design different from existing platforms. Eventually, GMEEZ aims to create a unifying platform, a melting pot for gamers who can, in turn, get access to information, meet, and organize events.

Incentivizing skill with cryptocurrencies could create demand for the broader inclusion of cryptocurrencies within online gaming as a whole. NFTs would also push the boundaries, by giving gamers a whole new class of tradable items that can have unique properties.

Casual gamers can easily transit from recreational to pro-gaming, monetizing their efforts. Besides, gaming fans can keep track of their favorite players, watching them play as they also stay up-to-date with the latest releases in the industry.

GMEEZ Participated in the AIBC conference in Dubai

In late May 2021, the GMEEZ development team officially unveiled their project during the AIBC, a conference for blockchain-related projects in Dubai. Often graced by blockchain guru’s and investors, the AIBC conference was the ideal place for GMEEZ to gain exposure and discuss key partnerships.

According to Paolo,GMEEZ’s co-founder, ‘the most important reason for their participation was demonstrating to investors that the project is real and actively being developed. Out of 100 projects that were presented at the AIBC conference, GMEEZ was the only startup to showcase a gaming-related project, which helps to confirm that GMEEZ is currently navigating uncharted waters and has room to grow’

Despite the skepticism surrounding the idea of introducing cryptocurrencies to the gaming industry, GMEEZ aims to demonstrate the possibilities cryptocurrencies bring to the table for an immersive gaming experience.