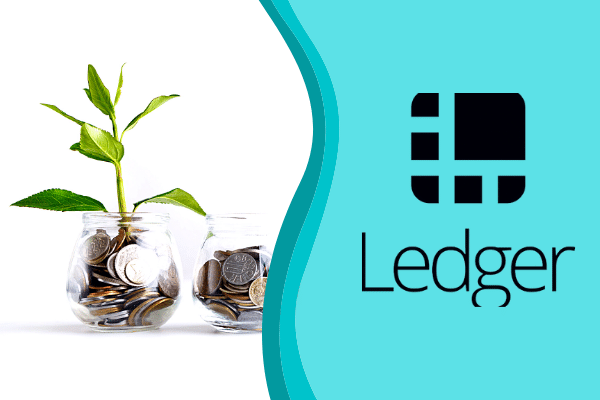 Digital asset management solution, Ledger, has announced its completion of a $380 million Series C round, bringing its valuation to an estimated amount of over $1.5 billion.

The fundraising round was led by 10T Holdings, participated by existing investors such as Cathay Innovation, Draper Esprit and Draper Associates, as well as new investors like Tekne Capital, Uphold Ventures and Felix Capital.

The funding will be able to give Ledger a competitive edge in cryptocurrency security and services so as to become the secure gateway to the entire digital asset ecosystem. This would allow Ledger’s products and services to bolster the activity of retail investors, financial institutions, and other industries that invest in and manage digital assets.

Roughly 15% of all cryptocurrency assets in the world are secured by Ledger. As a trusted leader, this places Ledger in a position that allows them to capitalize on the hypergrowth of digital assets as they are becoming more mainstream.

Ledger has sold over 3 million hardware wallets in 190 countries at the moment, and has more than 1.5 million monthly users on Ledger Live.

The company’s mission is to provide the easiest way for digital asset investors to enter the world of crypto and buy, sell, swap, borrow and lend digital assets with confidence via the Ledger Live platform.