Bitcoin blockchain underwent another negative adjustment of mining difficulty 24 hours ago, which represents a decrease of almost 5%. This largest blockchain in the world has so far recorded the longest series of four consecutive negative difficulty adjustments, for the first time in about ten years.

Four in a row: the longest series of negative adjustments of mining difficulty in ten years

Bitcoin blockchain has the ability to adapt again depending on the number of miners currently using their computing devices. The network basically makes it difficult or easier for them every 2016 blocks, which is approximately every two weeks.

With the latest intervention from China – the country responsible for the vast majority of the BTC hashrate – the miners there had to give up their business activities. As they searched for more friendly jurisdictions where they could settle, the network weakened and the hashrate dropped by more than 50 percent in a matter of weeks.

In fact, the last four or more (eight) negative adjustments in a row were recorded almost ten years ago – between August and November 2011. In contrast, from the beginning of 2013 to the end of 2014, there were 56 consecutive positive adjustments of difficulty.

With the latest decline in difficulty, the metric dropped to its lowest level in more than a year, well below 14T.

As mentioned above, the BTC hashrate – the total combined computing power put into the work of the miners – dropped to a two-year low as China intervened against them. At that time, the metric even decreased to 68 Ehash / s.

Since then, the situation has improved thanks to difficulties and the relocation of miners to other countries, mostly to the west. At the time of writing, the BTC hashrate has increased by almost 50% since the end of June, and despite a decrease of more than 10% in the last 24 hours, it is around 100 Ehash / s.

Binance is about to close derivatives trading in Europe 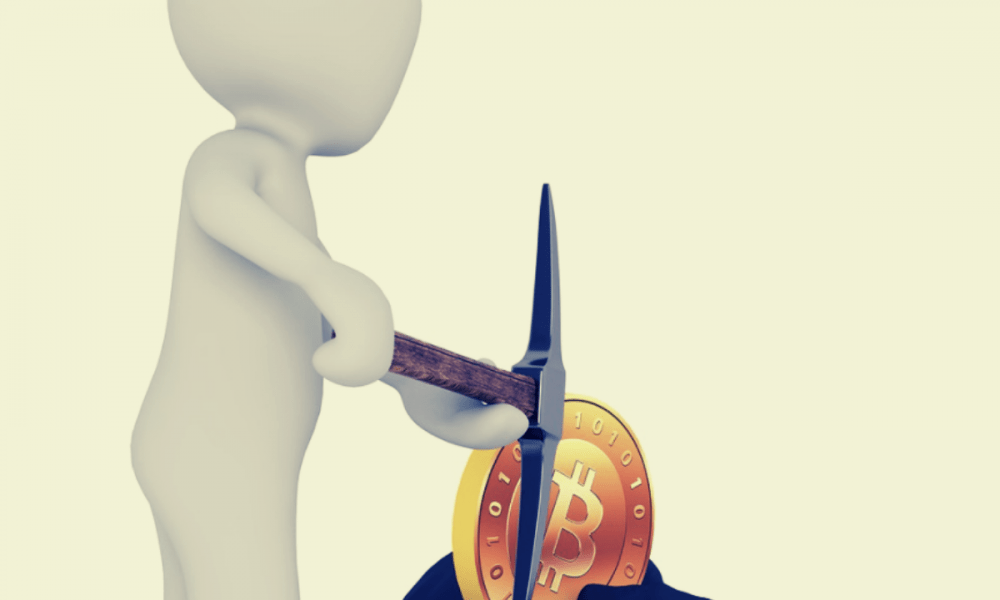 The BTC Hashrate climbs up from the bottom. It will take time to reach new highs 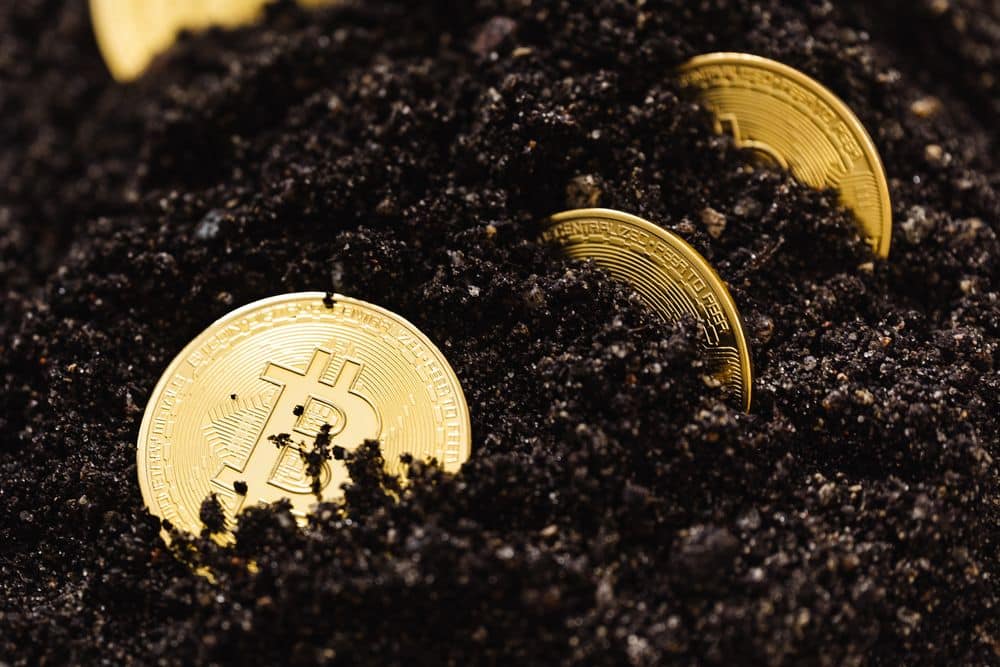 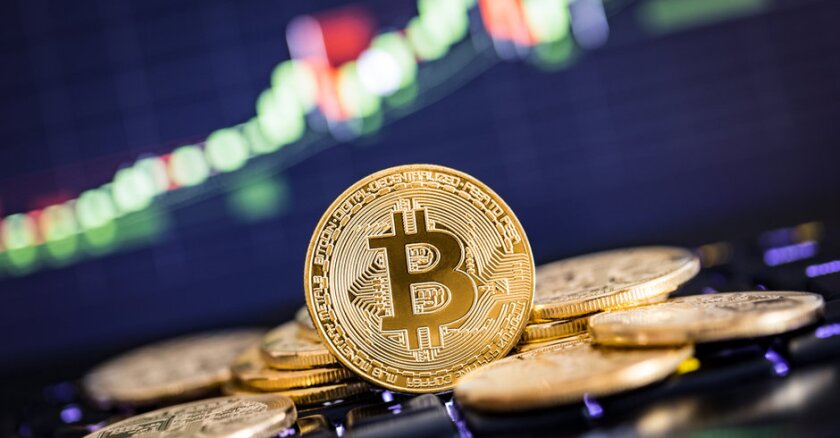 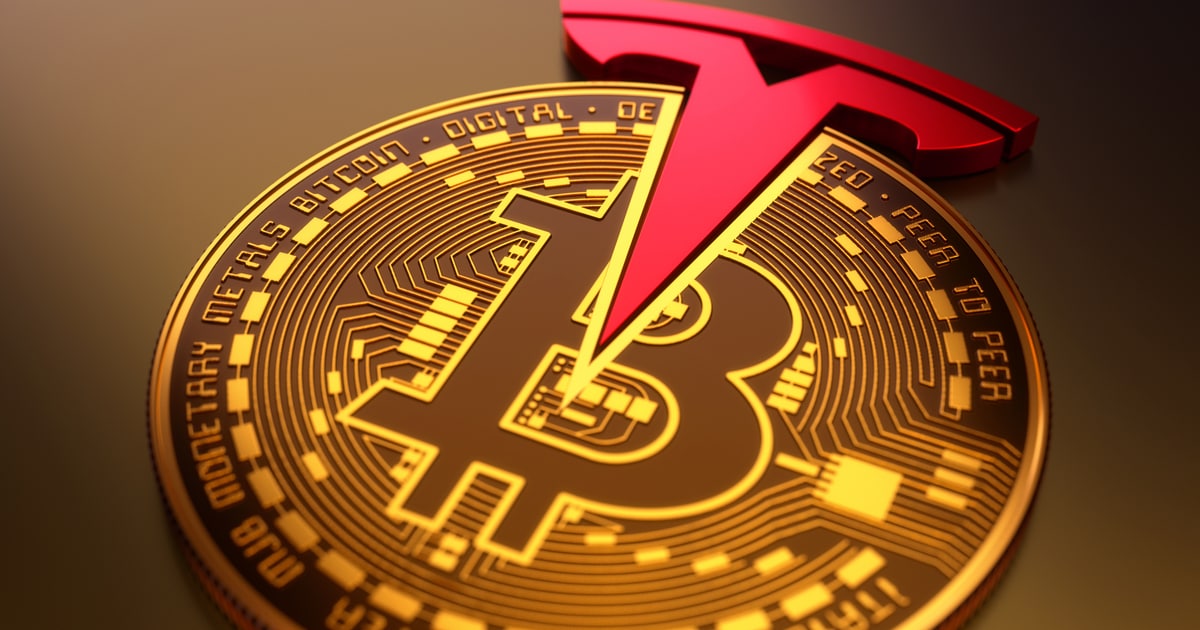 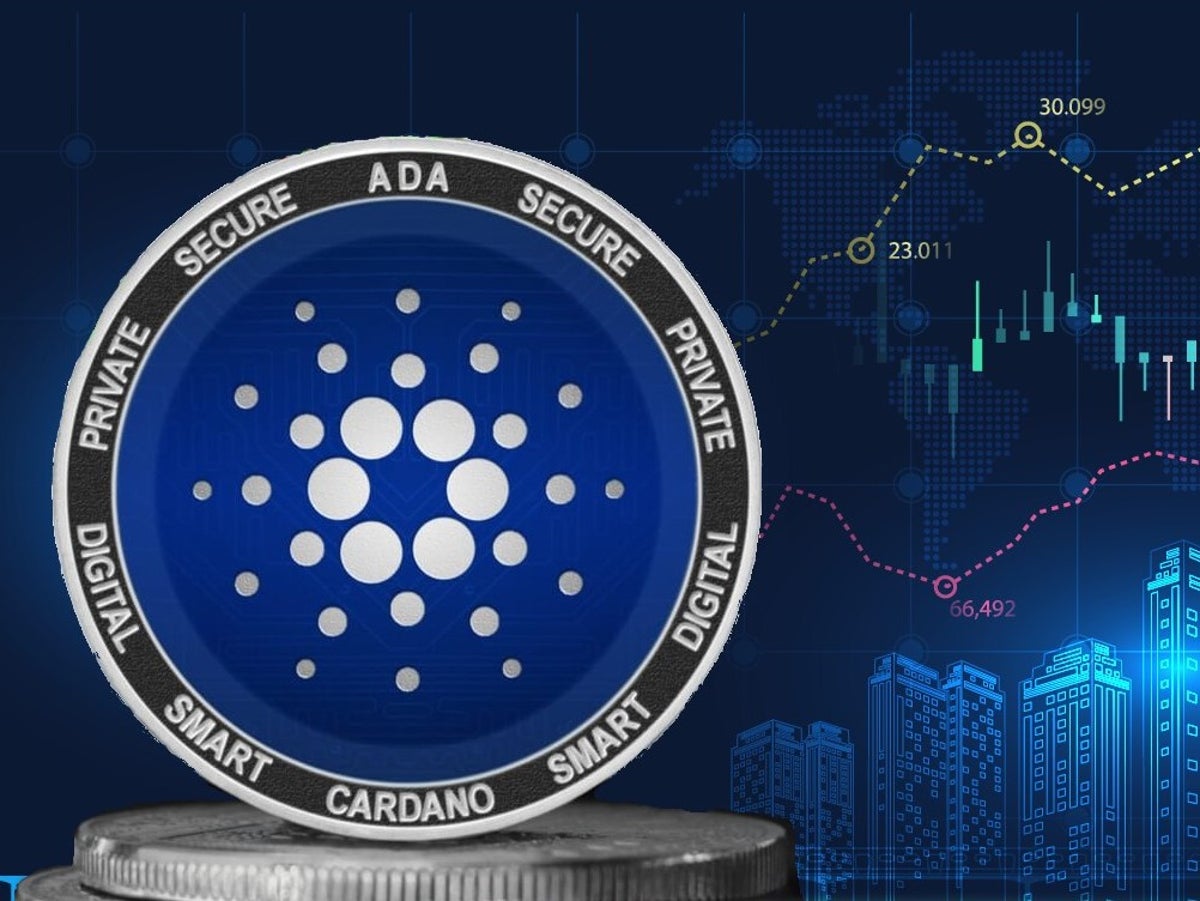 Cardano’s price may fall by 90% and other news (overview)

1 thought on “BTC: the longest series of negative adjustments of mining difficulty in 10 years”