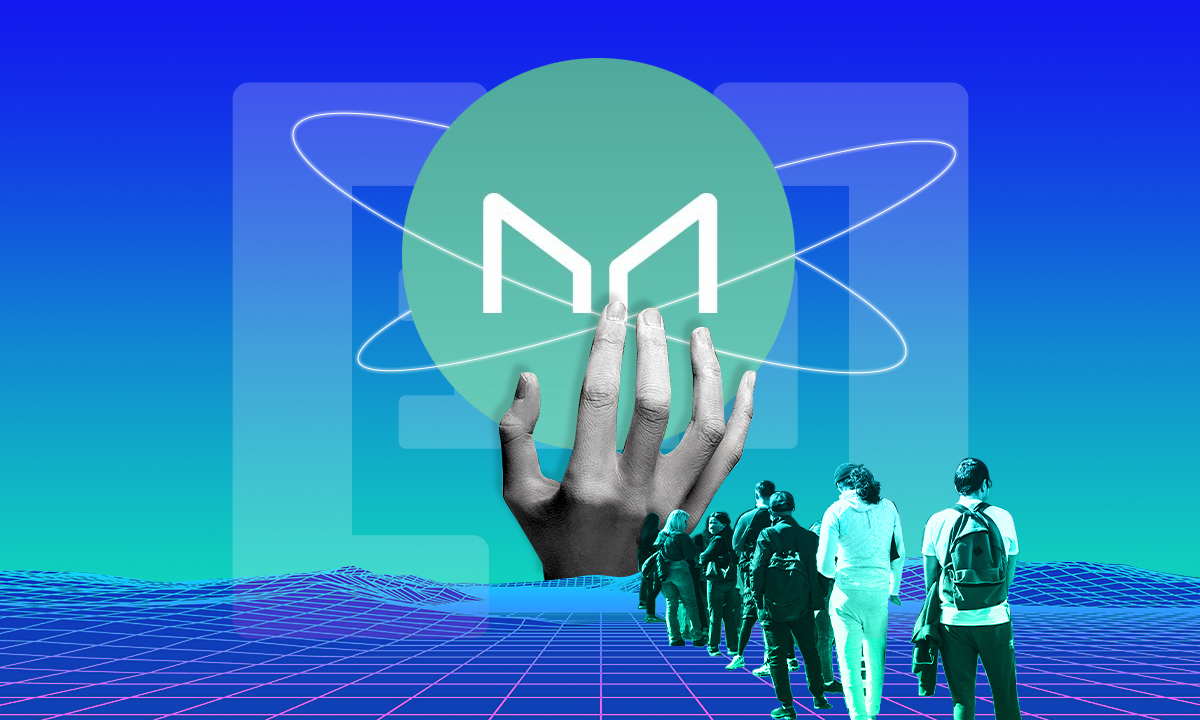 A governance poll has been launched on the MakerDAO decentralized lending platform regarding the inclusion of different types of collateral beyond the realms of crypto.

Multiple proposals have been launched for a range of new vaults with tokenized digital assets based on real-world assets (RWA).

The announcement on June 7 stated that the voting will be open for three days. Each proposed asset has varying collateral parameters such as the Dai debt ceiling, stability fees, and collateralization ratios.

The first of the four new real world assets is a ConsolFreight DROP Token (CF-DROP).

ConsolFreight is a software as a service (SaaS) freight technology provider that focuses on enabling digital transformation and integrating a network of entities engaged in international trade. The Asset Originator is applying to use Maker as a credit line to originate new loans against both its tokenized freight invoices and trade financing solutions.

The next token in the proposed list is a Peoples Company Series 1 DROP Token (P1-DROP) which will be based on U.S. agricultural real estate. Maker stated that it was a comparatively safe asset:

“Rented farm properties are quite a safe asset compared to other MakerDAO RWA collateral at this time. The price for crops is quite supportive of farmer profitability at this time.”

The Harbor Trade Credit DROP Token (HTC-DROP) is the third in the list of proposed real world assets.

Finally, a Fortunafi DROP Token (FFT1-DROP) is the last RWA to be proposed as Maker vault collateral.

Fortunafi is a fund management firm partnered with Centrifuge as a token issuance platform, initially focusing on revenue-based financing as an asset class.

Centrifuge operates a platform called Tinlake that enables asset originators such as the four above to use tokenized real world assets as collateral to obtain liquidity from the DeFi ecosystem.

Maker’s native token has not survived today’s massive market dump that has shaved 12% off its price over the past 24 hours.

MKR was trading at $3,235 at the time of press, down a painful 42% over the past 30 days. In late May, MakerDAO unveiled its multi-chain strategy roadmap for the future.

The post MakerDAO Governance Votes to Include Real-World Assets appeared first on BeInCrypto.