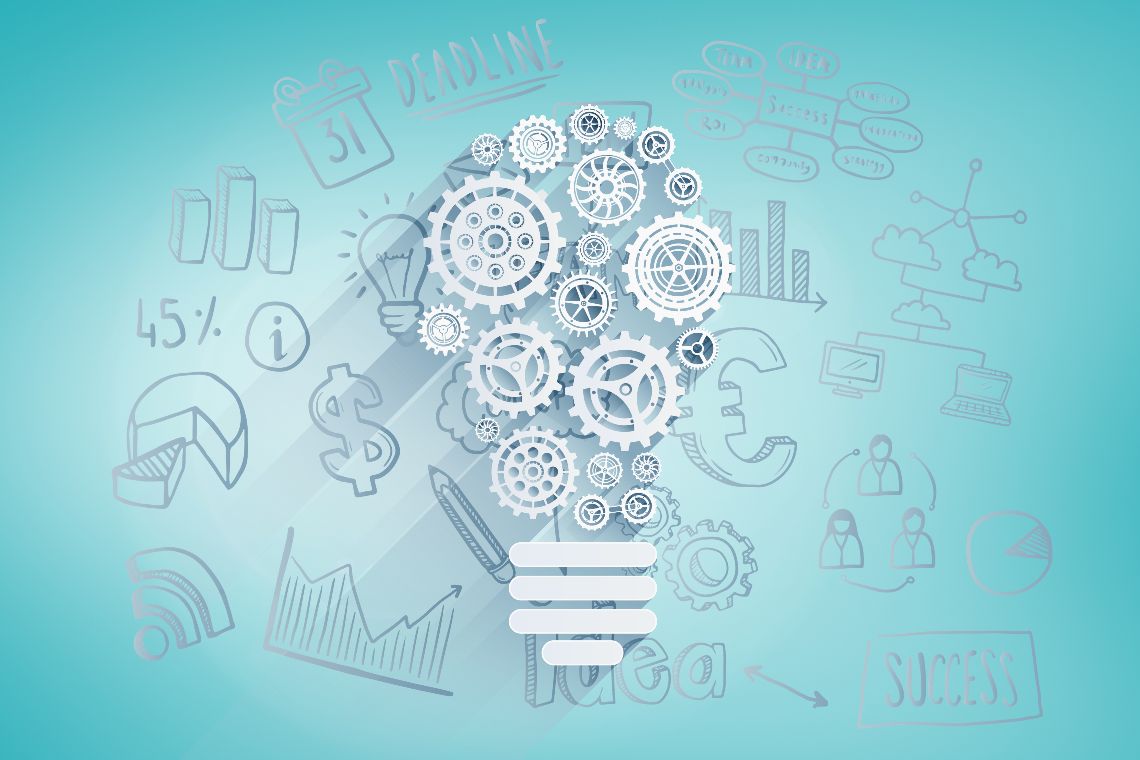 Tokenization. It is the buzzword that dominates the economy of this decade. We are in the midst of a technological and financial revolution in which blockchain is leading the way. But what does tokenization mean?

On a financial level, the action of tokenizing is equivalent to taking an asset from the real world that can be tangible or intangible and representing it with tokens that can be exchanged in a peer-to-peer manner between users. We have now reached the point where shares in companies can be tokenized, this category of tokens is therefore called Security Tokens.

Real estate is also in the race to tokenize properties, to allow less wealthy investors to have access to this market from $100 by buying, for example, a few “small pieces” of a flat. For sports fans, the first tokens of their favourite football teams or the merchandising of certain sports products are being created.

This year’s BTC rally also saw the emergence of a very interesting new market, that of NFTs, special non-fungible tokens that cannot be reproduced or counterfeited, which are very popular in the arts and music. So while on the one hand there is Elon Musk’s mad rush to reach the red planet, on the other there is a mad rush to tokenize everything on earth.

Sometimes the elements that are tokenized are absurd or bizarre, but other times they represent peaks of genius of the human mind, as happened to Ricky Ammendola.

His story might sound like one you’ve heard before, he became a millionaire with cryptocurrencies but didn’t stop like many on the surface of simple financial gain. During the crash of 2017, he set up a software house specializing in creating decentralized communities by leveraging Blockchain technology. Then at the end of 2018 the epiphany.

Ricky Ammendola saw the future in his mind. He saw something that no one had dared to imagine before. So he asked himself – if tokens represent value – why couldn’t they represent the value of what creates the value itself, the human personality? Indeed, the human personality has the ability to influence the value of other assets because it has an underlying intrinsic value, “authority”.

This is the case when Elon Musk posts a tweet capable of transforming Dogecoin, a meme-coin born as a joke, into a high-performance superstar. And now imagine how many millions of users would be happy to grab a piece of the most influential personality of the moment or exchange tokens representing the most famous personalities.

We would move from an era in which the reputation of influential people is measured in likes on social networks, sometimes fake and bought cheaply, to an era in which our real market value is expressed by how many users are willing to pay for pieces of our personality.

By the end of the year, we can expect the launch of the world’s first one where it will be possible to tokenize one’s personality or buy personality tokens of one’s favourite people.

The post Tokenization as the centrepiece of the economy of this decade appeared first on The Cryptonomist.