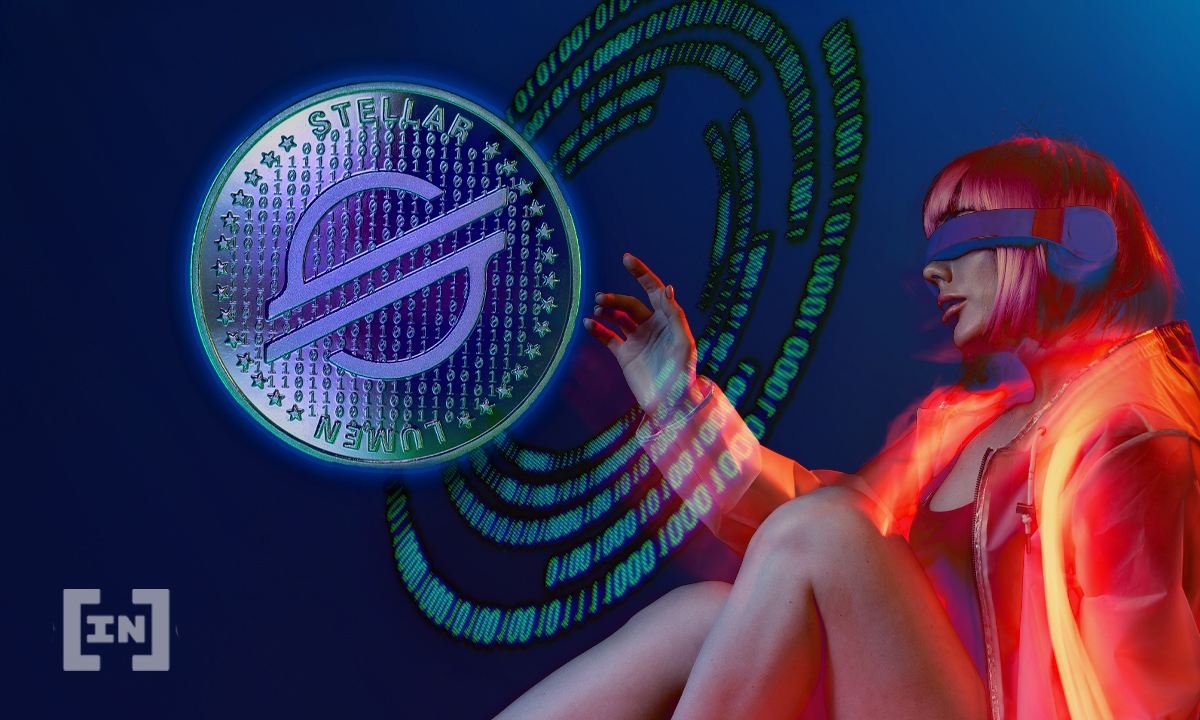 A pair of companies in the financial industry is making moves to possibly acquire money-transfer service MoneyGram International Inc. This according to a report by Bloomberg. Stellar Development Foundation, a San-Francisco-based network for cross-border payments, has aligned itself with private equity firm Advent as a partner in the possible acquisition.

While Stellar Development Foundation reportedly contacted MoneyGram International about the possibility of purchase, no firm plans have been set yet and the pair of companies could decide not to move forward with their plans. If Stellar and Advent choose to continue with their plans, the deal could be done by the end of the month.

MoneyGram (NASDAQ: MGI) shares shot up more than 11% after the Bloomberg report was released.

Stellar and Advent are not the first blockchain-adjacent companies to show an interest in MoneyGram. Back in 2019, MoneyGram announced it had signed a two-year deal with a real-time gross settlement system, currency exchange, and remittance network, Ripple. The deal was for MoneyGram to leverage Ripples xRapid product for more efficient cross-border payments.

The deal saw Ripple invest around $30 million into MoneyGram, which allowed the use of the xRapid product for utilizing XRP tokens when making international transfers. Ripple not only invested $30 million, but it also acquired a stake in MoneyGram International Inc. However, Ripple ended up unloading its 33% stake in MoneyGram. Since then, Ripple has come under fire from the SEC for allegations that XRP is unregistered security.

MoneyGram moved fast to distance itself from its former investor by clarifying that it does not use the xRapid platform for transferring funds of any kind. Therefore, MoneyGram should be left out of any issues with the SEC and suspended the trading on Ripple to boot.

Coinme, the biggest cryptocurrency cash exchange in the United States also signed a partnership with MoneyGram. The deal allows MoneyGram to use the Coinme app in order to trade BTC at MoneyGram outlets in the U.S.