KI token is a key component for the next layer of play-to-earn (P2E) game economy. Players will be able to use it to create NFTs, create new Habitats, and refine Crystals.

At the same time, the new token will also be used to convert energy to level up Genopets.

On June 18th, the Genopets team will take a snapshot of the wallet address where the tokens are staking. In all, 20 million KI tokens will be distributed, via airdrop, to staking users.

Distribution will be based on the weight of each user’s allocation in the staking system.

Meanwhile, the sale of the KI token on Strata is following what the Genopets team calls the “Dynamic Pricing Protocol”.

In this method, the cost of the token starts at an initial price value, in this case 0.50 USDC. But once the sale starts, the price goes down gradually.

The sale of KI tokens starts on June 20th and lasts for three days or until tokens run out. There will be 20 million tokens available in this sale.

Genopets is a free-to-play, move-to-earn game built on the Solana blockchain. The game uses data tracked by a smartphone or fitness wearable to level up a Genopet NFT. 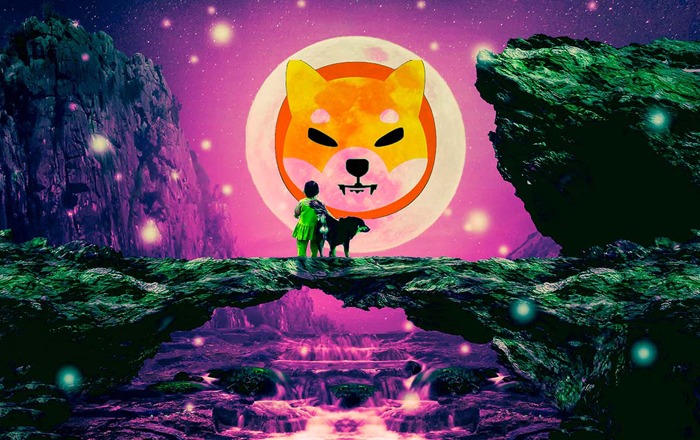 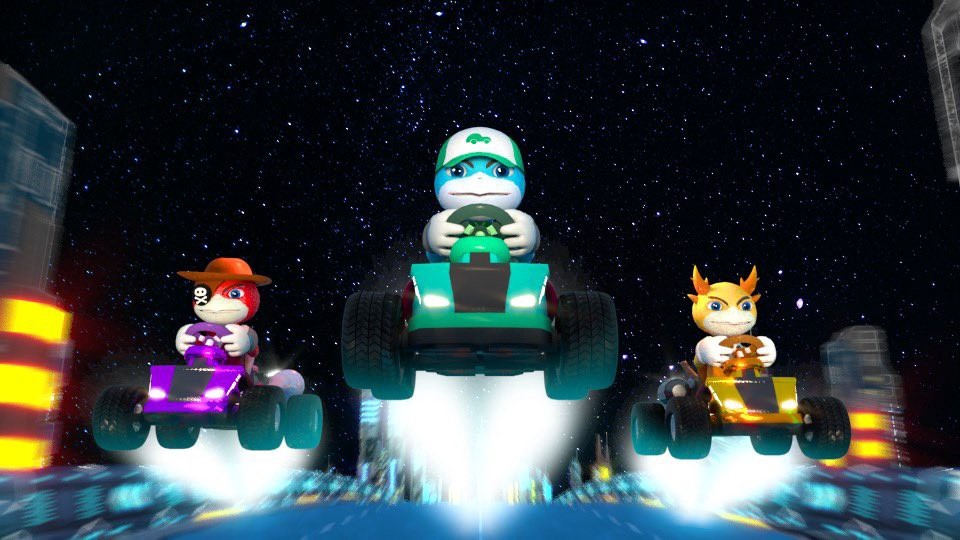